Prince of Persia: The Sands of Time Remake to release before March 2023

As excited as we all were to hear that Ubisoft was remaking The Prince of Persia: The Sands of Time, the initial reveal trailer left a lot to be desired graphically. Since then, the team has been quietly working on finishing the remake, but after multiple delays, the game may not release until 2023.

Initially announced for 2020, The Prince of Persia: The Sands of Time Remake was later pushed to 2021. Back in June, the game was pushed again into 2022. Now this week, the developers have posted another update, which doesn't give us any release date news, but confirms that the remake has not been cancelled and is still being worked on. 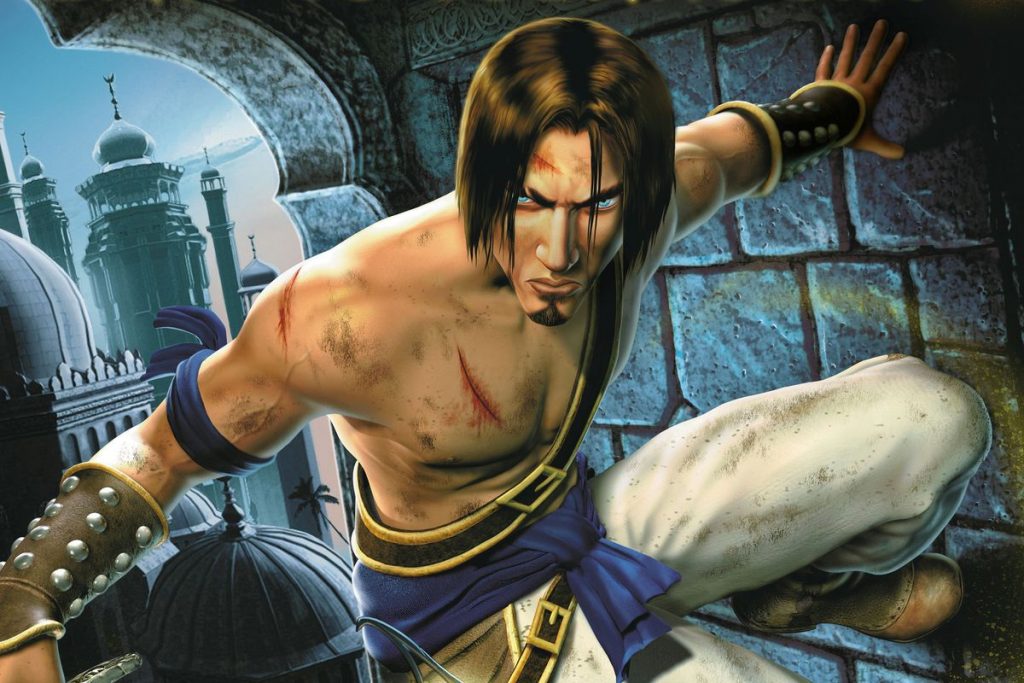 “We want to take a moment to reassure you that the development of Prince of Persia: The Sands of Time Remake is still underway, motivated and inspired by your feedback. We will update you on our progress in the future and want to thank all of you for your unwavering support and patience.”

While the developer update didn't contain any new release date information, Ubisoft's quarterly earnings report did. The publisher has informed investors that the remake is expected in the next fiscal year, putting its release date between April 2022 and March 2023.

KitGuru Says: Given the number of delays, it seems that Ubisoft took the feedback on the announcement trailer to heart. Hopefully the next time we see Prince of Persia: The Sands of Time Remake, it will offer more impressive visual upgrades.

Previous Guardians of the Galaxy PC Performance Benchmark, RT + DLSS
Next Stock surge pushes Microsoft ahead of Apple as world’s most valuable company