We are just one month away from the official launch of xCloud, Microsoft's Xbox-powered cloud gaming service. In preparation for that day, all Xbox Game Pass Ultimate subscribers in supported regions can play on xCloud in beta on Android starting right now.

As has been well documented at this point, xCloud will be an Android exclusive service at launch, skipping over iOS due to Apple's own App Store guidelines. Eventually though, Game Pass Ultimate subscribers will also be able to access xCloud on other devices, like Windows PCs. 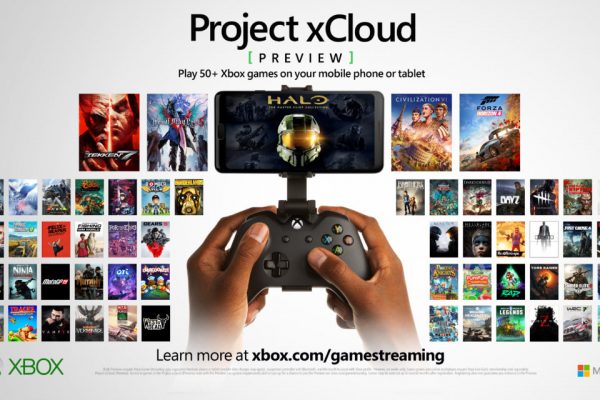 The Xbox Game Streaming beta app is available to download on the Google Play Store. Once you launch it, you will be asked to sign in to your Microsoft account. If you are a Game Pass Ultimate subscriber, make sure you use the Microsoft account you subscribed with to get straight into xCloud.

xCloud games streaming to Android can be played using any Bluetooth controller, including an Xbox One controller. There is also the option of using a virtual gamepad overlay on your smartphone's touchscreen. The xCloud beta preview will be discontinued on the 11th of September, then xCloud will launch properly as part of Game Pass Ultimate on the 15th of September.

KitGuru Says: I've been using xCloud on my Galaxy S20 for the last few days and I must say, I have been very impressed. On my phone and connection, it seems to perform a lot better than Google Stadia. Have many of you tried xCloud?

Previous Amazon rebrands Twitch Prime as Prime Gaming
Next Halo: Infinite has been delayed to 2021