Since its unveiling earlier this year, Destruction AllStars has been set to release alongside the PlayStation 5. Unfortunately, the game needs a bit more time in development, so the former launch title has now been delayed.

Sony's director of product development, Pete Smith, announced the delay this afternoon on the PlayStation blog, writing: “We’ve decided to move the game’s release from November 2020 to February 2021”. 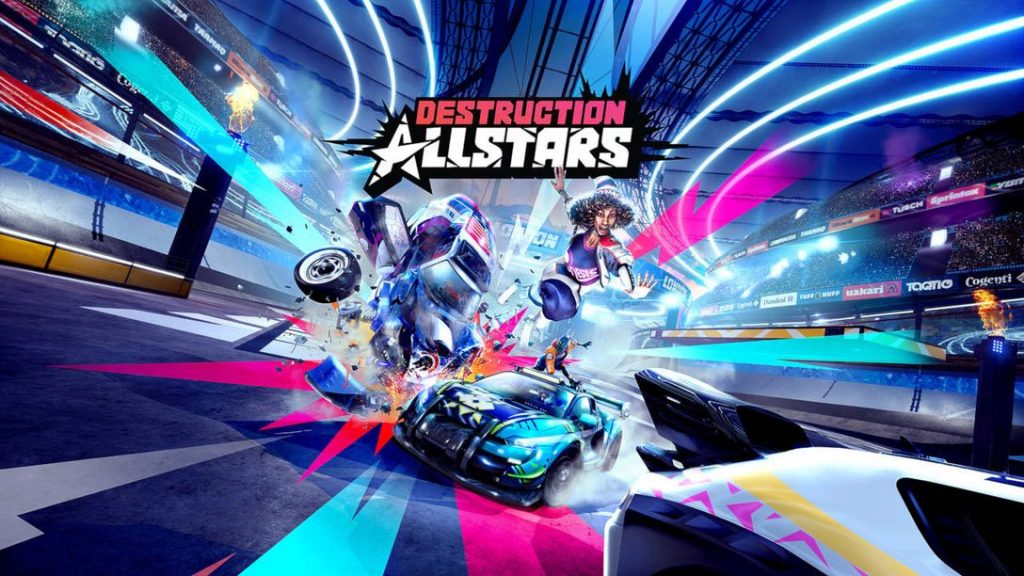 The good news now is that when the game does release, it will be included with PlayStation Plus for two months. Specific reasons for the delay weren't shared, but Smith does note that this is a game “at its best when you're competing with gamers online from all around the world” and the best way to do that is to provide it as part of PlayStation Plus.

This wouldn't be the first time that a game has released as a freebie for PS+ subscribers – Rocket League had an incredibly successful launch as part of the PlayStation Plus library.

KitGuru Says: Holding this game back and making it a PlayStation Plus title seems like a good move, although it is a shame to see one less game at launch for PS5 pre-order buyers.