Rainbow Six Siege is having a free weekend on Steam

If you're in need of a new multiplayer shooter this weekend then Steam has you covered as Rainbow Six Siege will be free to play for the next few days. The team-focussed tactical shooter originally launched in December to a fairly positive reception.

As with other Steam free weekends, the game will be available from today (Friday) until late on Sunday afternoon here in the UK. The game is fully playable on both Steam and uPlay but if you decide to pick up the game, it is also selling for 33 percent off, so you can grab it for £27. 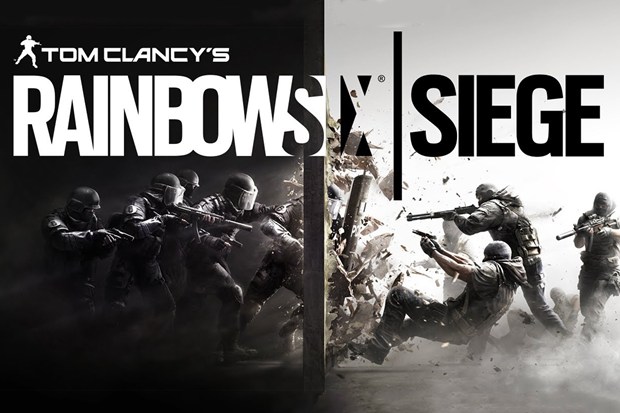 The gold edition, which includes the base game and season pass, is also on sale for £33. This will get you quicker access to new operators, without having to spend renown points to unlock them. Any player progression you make over the free weekend will carry over if you decide to buy the game as well so you won't have to waste time starting over from square one.

KitGuru Says: Rainbow Six Siege was a fairly good game though it did have some networking problems early on when I first played it. All of the different operator classes are fun to try out too. Have any of you tried Rainbow Six Siege at all? Will you be jumping in for the free weekend?