The map image was posted to NeoGAF by someone claiming to be in touch with people who have knowledge of the game and its development. Once the image was out there, TechRadar got in touch with its own sources, who claim that the leaked map is in-fact real and actually fairly recent. 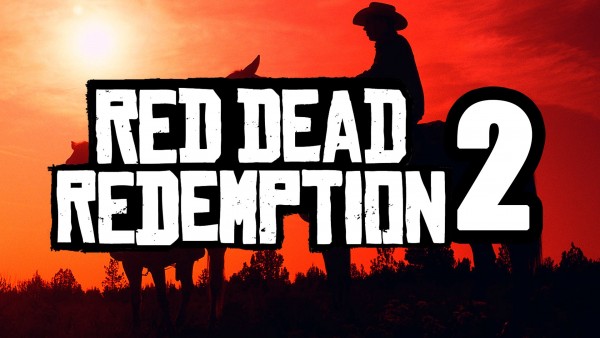 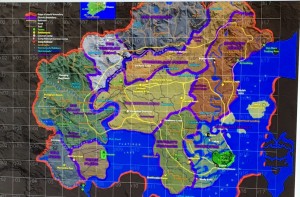 At the bottom left of the map you can find the Great Plains, which is part of where the events of Red Dead Redemption were set. However, you will notice that there is no railway going through it, which could class as evidence pointing towards an earlier setting.

Rockstar has not officially announced Red Dead Redemption 2 at this time but if these leaks are accurate, then perhaps we will see something official at E3 this year.