Apple recovered $40 million worth of gold through iPhone recycling

Last year, Apple began accepting trade-ins for broken iPhones as part of its new recycling program in an effort to go green and it turns out, that was a pretty smart decision as the company is saving a ton of money through it. Apple has announced that it recovered around 90 million lbs in materials from Apple devices recycled during 2015 using its iPhone disassembling robot.

Around sixty one million lbs of that will be used for future iPhones which will translate into savings on the cost of building new iPhones. On top of that, Apple recovered $40 million worth of gold through recycling, according to Business Insider. 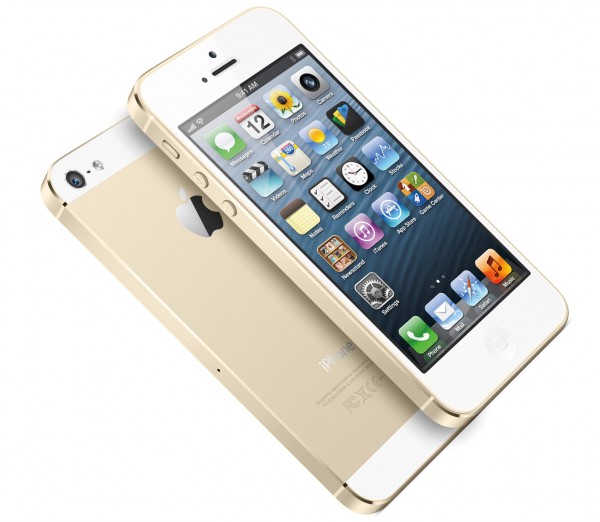 The average smartphone has around 30 milligrams of gold, which is used on internal components and circuitry, Apple also recovered around $6 million worth of Copper from recycled iPhones. Obviously this amount of money is fairly trivial for Apple but it adds up and may help encourage other device makers to adopt practises like this, rather than filling up more landfills across the globe.

Here is the full list of materials Apple has reclaimed through its recycling scheme:

KitGuru Says: Apple has been making a huge effort to go green over the last few years and it seems to be paying off.