Fans of the Resident Evil series have been asking for a remake of the second game for some time now but Capcom has repeatedly focussed on updating the original game. However, one series fan went ahead and remade the second game himself, using Unreal Engine 3.

A walkthrough of the build is currently available online, where remake creator, Rod Lima, plays the game all of the way through from start to finish. The remake is not available to download right now though and probably never will be. 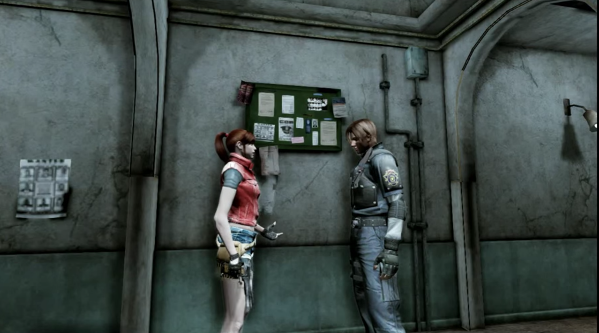 Lima built the game to teach himself how to effectively use Unreal Engine and has no plans to release his remake publicly. The remake uses Resident Evil 2's classic fixed camera points, rather than an over the shoulder view. The game also uses 3D environments.

Lima also incorporated the original game's weapon, save and inventory systems alongside the sound effects and cut scenes.

Maybe the success of the recent Resident Evil 1 HD remaster, coupled with this fan made remake, will push Capcom to make an HD version of Resident Evil 2.

KitGuru Says: This is purely an educational project and probably isn't on Capcom or Epic Game's radar. However, it is good work nonetheless. Would you guys like to see an official Resident Evil 2 remaster?