Resident Evil 3 Remake is coming out in April 2020, hoping to swiftly follow up on the success of Resident Evil 2 Remake. The game will run on the same engine and will hit a similar level of graphical quality, with that in mind, its not too surprising to see that the two remakes share the same set of minimum system requirements.

For Resident Evil 2 Remake, Capcom listed the minimum PC requirements as an Intel Core i5-4460 or AMD FX-6300 CPU, 8GB of RAM and an Nvidia GTX 760 or AMD Radeon R7 260x graphics card. Those specs would net you 30 frames per second at 1080p. Now with the Resident Evil 3 Remake store page going live on Steam, those same minimum system requirements have also been listed for the new game. 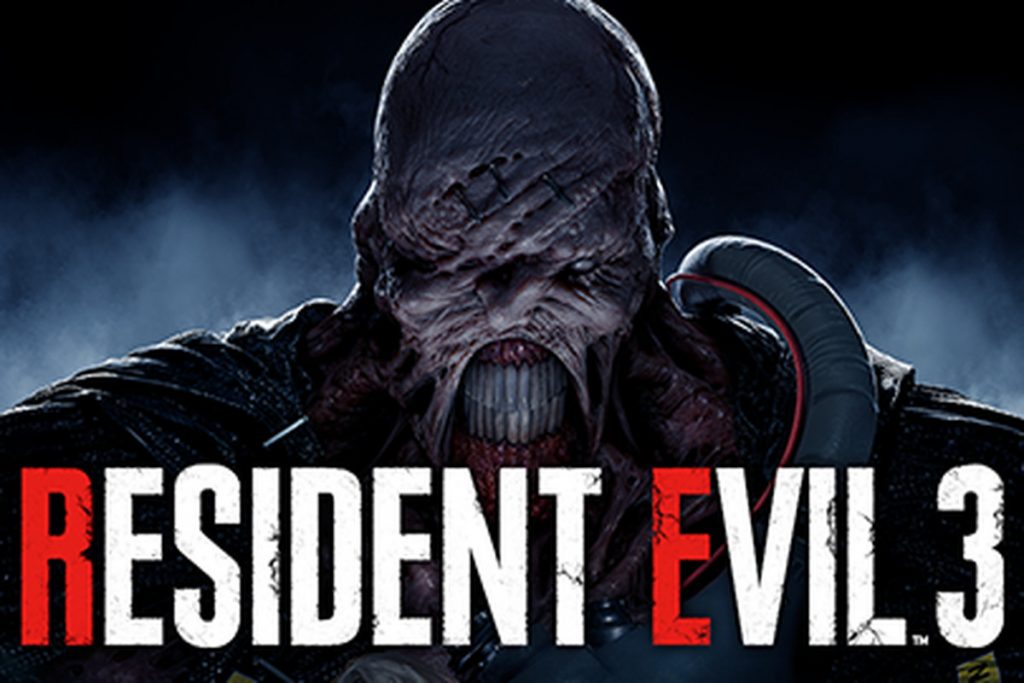 Currently, recommended system requirements are not listed, so perhaps there will be some changes there as we get closer to Resident Evil 3's release date. For RE2, Capcom called for an Intel Core i7-3770 or AMD FX-9590, 8GB of RAM and an Nvidia GTX 1060 or AMD Radeon RX 480 to achieve 1080p/60.

Currently, Resident Evil 3 is expected to release on the 3rd of April 2020. Finalised recommended system requirements should be announced a few weeks before then.

KitGuru Says: I had a lot of fun playing through Resident Evil 2 Remake this year, so I'm excited to jump right back in with RE3 next year. Are many of you planning on getting this?