Last month, it was confirmed that Resident Evil Village’s dual-DRM system on PC was causing performance issues, including frame spikes and stuttering. The issue was eventually fixed in a patch and now, Capcom has further optimised the game on PC.

Over the weekend, Capcom confirmed that a second Resident Evil Village performance patch will begin rolling out on Steam starting on the 24th of August. 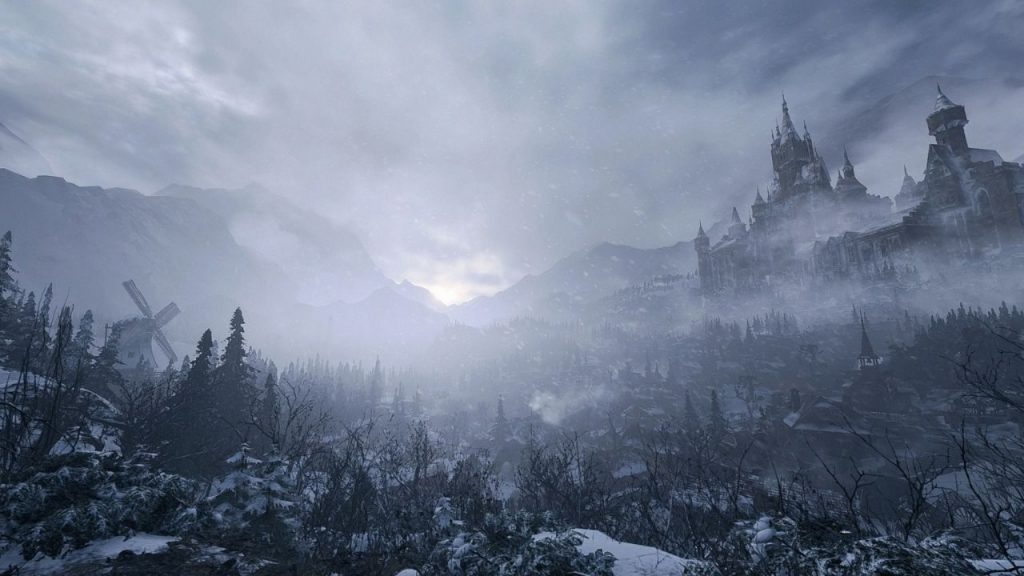 The new patch will fix an issue where certain CPUs are unable to launch the game, as well as “minor fine-tuning” for certain graphical processes. Combined, this should help smooth out the game's performance on a wide range of PC setups.

During our launch week performance analysis for Resident Evil Village, we found that the game runs well on pretty much all modern gaming graphics cards. With these last two updates, performance should be slightly improved now.

KitGuru Says:  Are any of you still working your way through Resident Evil Village? How well does the game run on your PC?