NetherRealm Studios’ next game is reportedly another Mortal Kombat 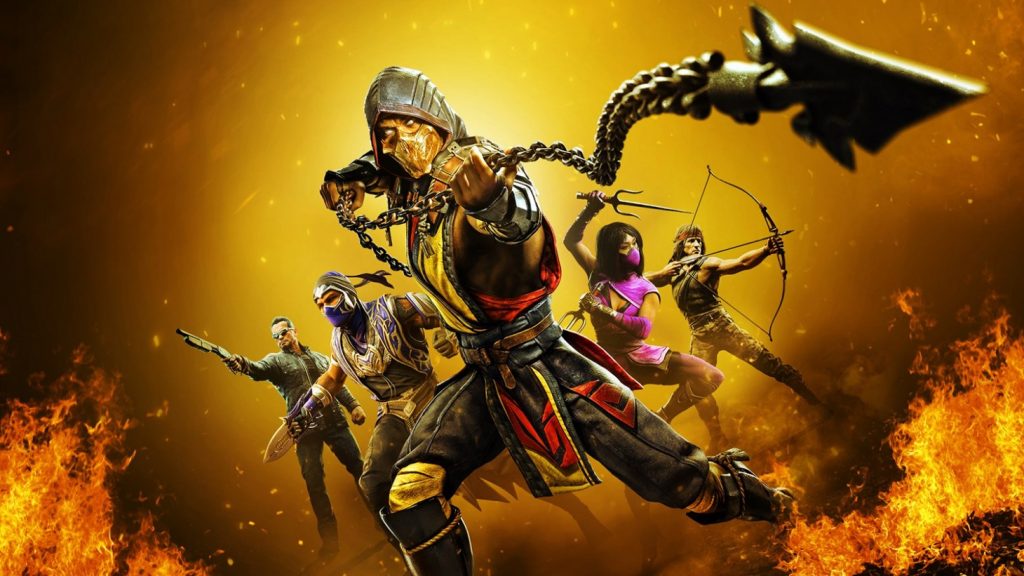 This makes some degree of sense when considering the fact that Warner Bros. Interactive Entertainment was put on the market previously, with owners AT&T later changing their minds. There were previous rumours that suggested that NetherRealm may have been working on a Marvel vs DC title, however this latest report by Grubb seems to have shut these down.

Since its founding in 2010, NetherRealm Studios’ main console releases have been: Mortal Kombat (2011); Injustice: Gods Among Us (2013); Mortal Kombat X (2015); Injustice 2 (2017); and Mortal Kombat 11 (2019). Using this release schedule a reference, it would make sense to see the studio’s next title soon. It will be interesting to see what NRS is indeed working on.

KitGuru says: What do you want to see from NRS? Do you prefer Mortal Kombat or Injustice? Would you like to see a Marvel vs DC game? Let us know down below.