NetherRealm rumoured to be working on a Marvel fighting game

NetherRealm Studios, known best for the Mortal Kombat series, has developed a reputation for making visually stunning and high production fighting games. Aside from Mortal Kombat, the studio worked on the DC universe’s Injustice series. It would appear as though NetherRealm may be tackling the other half of the comic book titans, with rumours suggesting that they are working on a Marvel Fighting game.

According to industry insider Daniel Richtman (and as reported by Stealth Optional), NetherRealm Studios is currently working on a Marvel fighting game for the new generation of consoles. Though few details have been revealed, development on the game is reportedly already underway.

In the past, superhero games based on popular comic books have been hit-or-miss, with movie tie-ins and more diluting the well of superhero games. In recent years however there has been a push to up the quality of superhero titles put out, with games such as Marvel’s Spider-Man, the Batman Arkham series and more all consisting of high production values, and releasing to critical and commercial success. 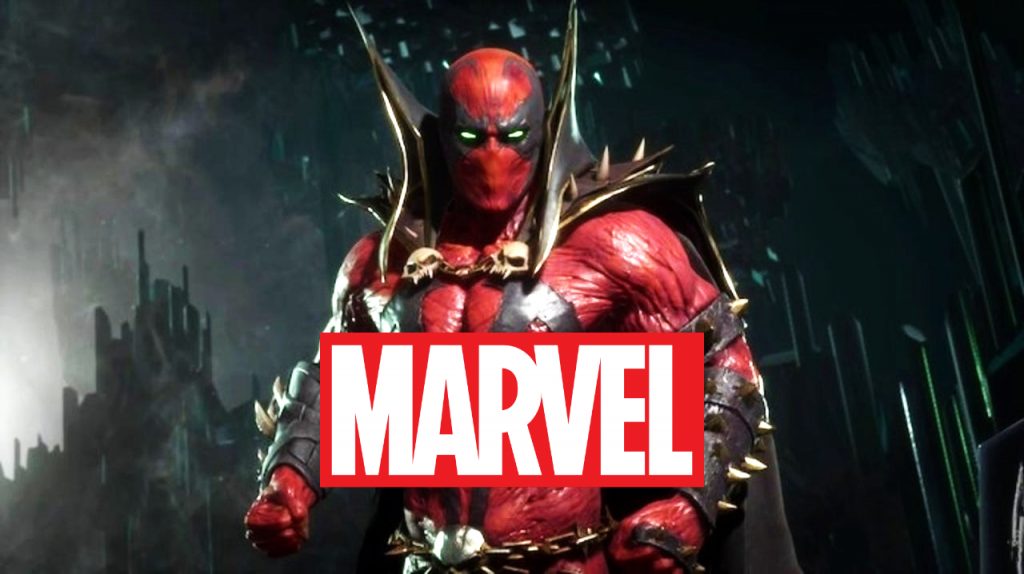 Of course, this leak should be taken with a pinch of salt, until Marvel or NetherRealm themselves confirm it – though the studio’s Creative Director Ed Boon has mentioned his desire to make a Marvel game in the past.