Since leaving Infinity Ward to co-found Respawn Entertainment, Vince Zampella has led his new studio to a string of hits, including the Titanfall series, Apex Legends and most recently, Star Wars Jedi: Fallen Order. All of that success has Zampella climbing up the ranks amongst EA executives, as he will now be tasked with overseeing both Respawn and DICE LA.

As reported by the Los Angeles Times, Vince Zampella is going to take over DICE LA, which will likely soon be rebranded under a new name and begin working on new, original games. The goal with rebranding the studio is to shake off the reputation that DICE LA is a support studio for DICE Stockholm, and reform the LA offices into a place where developers can go to work on new content. 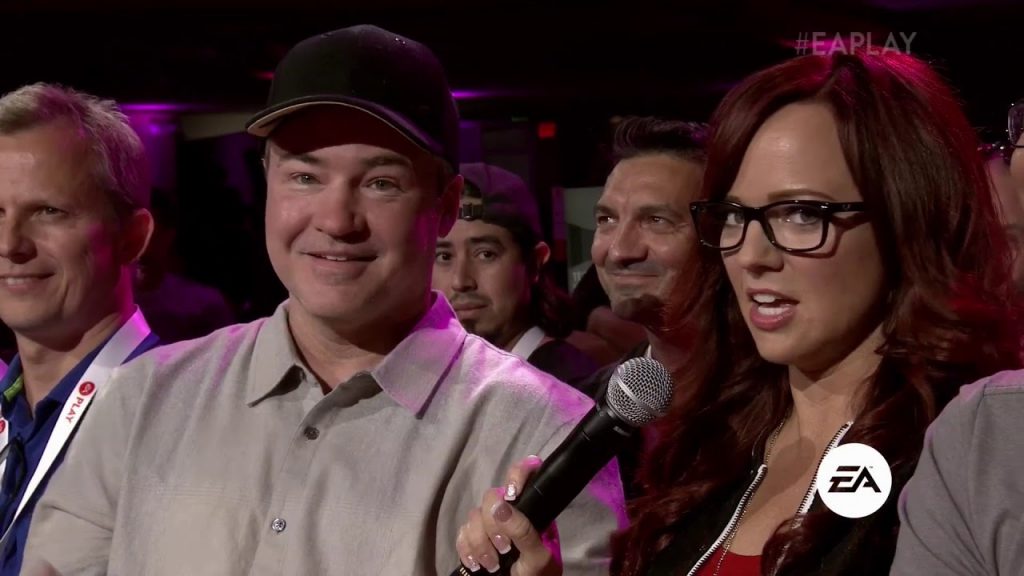 EA's Chief Studios Officer, Laura Miele, has given Zampella a vote of confidence too, saying that “I think we're going to have a really strong studio out of our Los Angeles location. They can go from a support team to a full stand-alone studio to create a new game offering”.

The new studio's direction will be separate to what DICE and Respawn continue working on.

KitGuru Says: Vince Zampella helped create the Call of Duty franchise and as the head of Respawn, has given EA two big hits in 2019 with Apex Legends and Star Wars Jedi: Fallen Order. With that in mind, he seems like the perfect candidate to breathe new life into a studio. We don't know what we'll be seeing from this team yet, but perhaps we'll have a small idea towards the end of this year.