Apex Legends has been out for just over a month now and during that time, the game has swiftly risen past 50 million players. Of course, like any fast-rising multiplayer game, keeping on top of cheaters is imperative to continued success. So far, over 355,000 cheaters have been caught out by Apex Legends' anti-cheat system.

As part of Respawn's weekly check-in with players, the team revealed that so far, 355K players have been banned for cheating after being caught out by the Easy-Anti-Cheat service. While that is a fairly good number, there are still plenty of complaints going around, as cheaters continue to try and take advantage of this game early on. 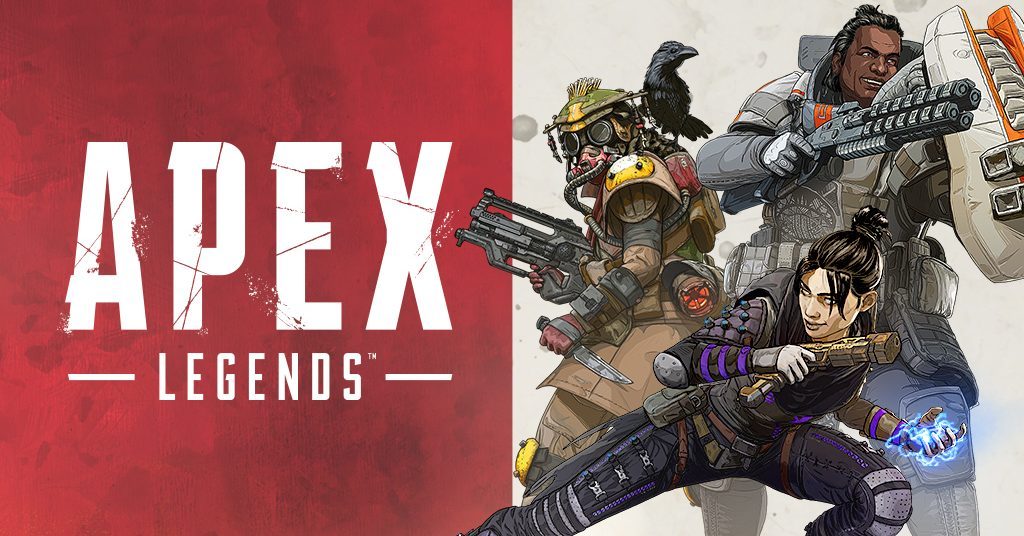 In order to keep up, Respawn has said that it is “working on improvements to combat cheaters”. Of course, specific plans need to be kept secret so as not to give cheat developers an edge on finding new ways to exploit the game. However, the studio did say that there are plans to add a ‘report' button in-game that flags up suspected players through the Easy-Anti-Cheat system.

Aside from that, the anti-cheat team is going to be scaled up and have more dedicated resources. Respawn has also begun consulting with anti-cheat experts within and outside of EA to find other areas of improvement.

KitGuru Says: One of the areas that really began hurting PUBG's reputation was slow anti-cheat, so Respawn will need to avoid falling in to a similar trap. This can be tricky to do, especially when a game's player base is growing at such a fast pace but hopefully Respawn will prove to be up to the challenge. Are many of you still playing Apex regularly? Have you encountered issues with cheaters?