Rocket League has had an interesting history to say the least. The game had its launch as a free PlayStation Plus title, which instantly propelled it to fame. From there, things snowballed, with PC and Xbox One players also joining the fray. Now, Rocket League sits at 34 million players strong. Unfortunately when you have a group that size, there are bound to be a few unsporting players, which is why Rocket League is implementing a new ban system.

Psyonix, the studio behind Rocket League wants to ensure Rocket League fosters a welcoming community, rather than a toxic one. In order to try and make that happen, an automated ‘language ban’ system is being put into place for the in-game chat, which will instantly suspend players from online matches if they are reported for using certain words like racial slurs. 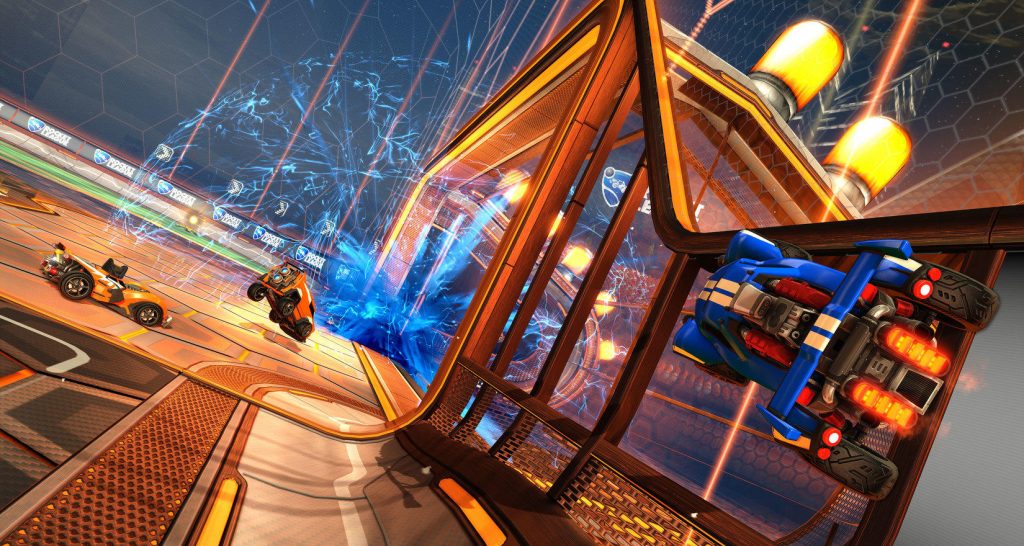 The initial list of words that can result in a ban consists of around 20 words and variants. This will expand over time and will cover multiple languages. You won’t be placed under a ban on your first offence it seems though, as Psyonix puts it “each word has its own threshold”. Once that is surpassed, bans/suspensions will start to appear.

Bans will start at 24 hours and will eventually escalate to 72 hours. If the offender keeps at it, a one week ban will be put in place. After that, it turns in to a permanent ban. The hope is that this new system will allow Psyonix to investigate and act on abusive text reports much quicker than before. You can mute players as well as report them, so with this in place, the hope is that players can mute, report and trust that justice will be served.

KitGuru Says: I still play Rocket League from time to time and while I’ve never encountered abuse first-hand in this particular game, I have seen plenty of evidence that it does exist. Hopefully with faster response times between user reports, those incidents will start appearing less and less. How many of you still play Rocket League?