Rime will finally come to Nintendo Switch in November

Rime may already be out on the PlayStation 4 and Xbox One but there are a fair few people out there still waiting on the Nintendo Switch version. Fortunately, Switch owners will be able to get their hands on it before the end of the year, as Tequila Works has announced it will be releasing the game on Nintendo’s console on the 17th of November.

Rime has had an interesting history to say the least. The game was first revealed to the world as a PlayStation 4 exclusive. However, Tequila Works decided to buy the rights back from Sony, turning it into a multi-platform release instead. The game is inspired by older games like Ico, with a big focus on story telling and puzzle solving, rather than combat. Judging by the reviews, it’s a solid game all around. 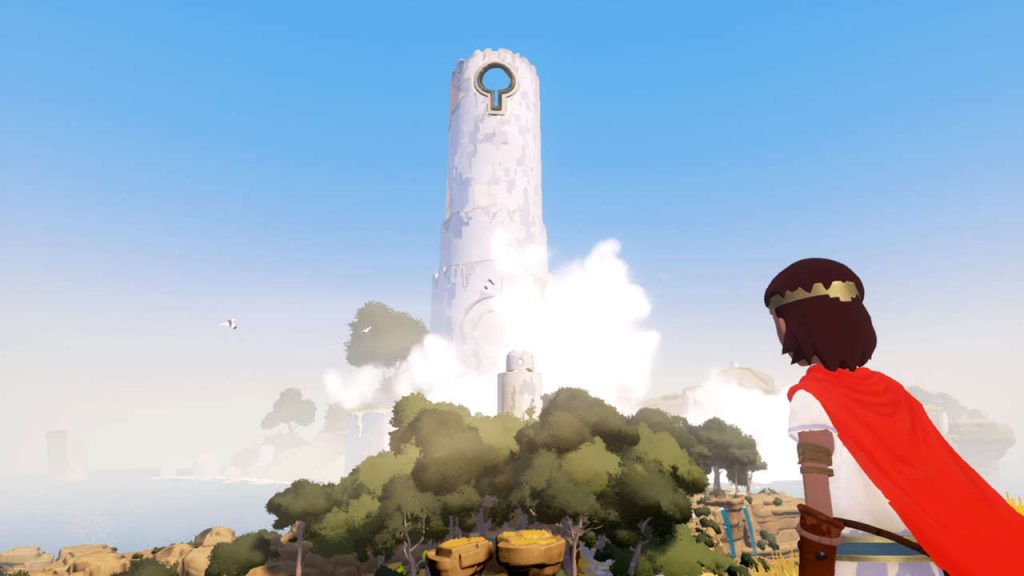 Rime will finally come to Nintendo Switch on the 14th of November in the US and the 17th of November in Europe. The physical version of the game costs £39.99 due to the cost of the cartridge. However, the digital version on the Nintendo eShop will be cheaper, coming in at £29.99 instead.

KitGuru Says: This has been on my ’to buy’ list since I first got my Nintendo Switch. At the time, I thought the game would come out on Switch a little sooner but since I’ve waited this long already, I might as well stick it out. Have any of you had a chance to play Rime already? Or are you perhaps planning on picking up the Switch version?