Way back in 2007, Sony proudly announced that Rockstar would be producing an exclusive game for the PlayStation 3. This was set to be a stealth-action game called Agent and rumours surrounding its development have swirled for years. The game was never officially canceled but this week, it looks like the Agent trademark was officially abandoned.

Over the last eight years or so, Rockstar has been heavily focused on Grand Theft Auto V and Red Dead Redemption 2, leaving little resources left for an exclusive game like Agent. This week, Rockstar's parent company, Take-Two, seemingly abandoned the trademark. The US Patent and Trademark Office's listing for Agent now shows the trademark as “abandoned because no statement of use or extension request was timely filed”. 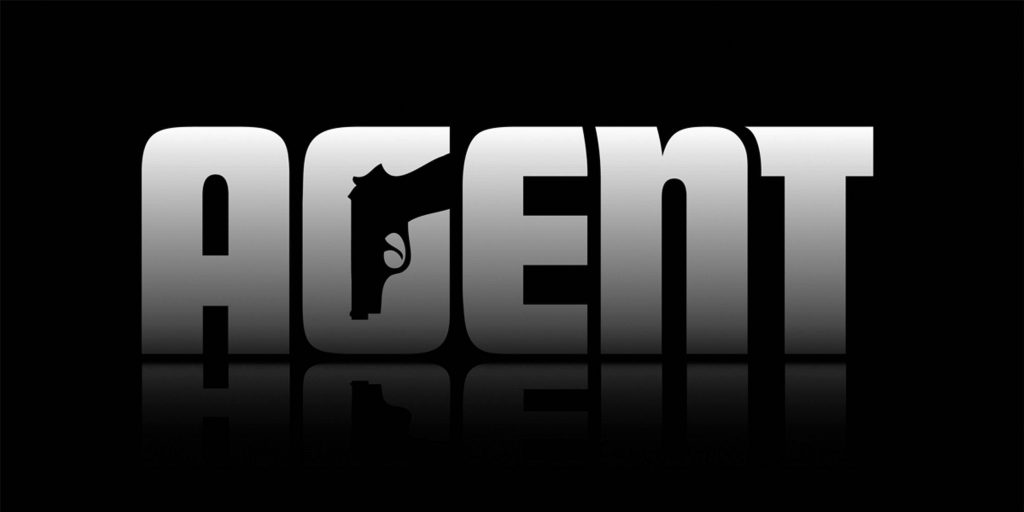 While the trademark for Agent has been abandoned, the game is still curiously listed on Rockstar's website and continues to be billed as a ‘PlayStation 3 exclusive'. Whatever progress was made on the game during its time in development has likely been siphoned off to other titles at this point.

As Eurogamer reports, development on Agent apparently came to a halt in 2010, at which point Rockstar was gearing up for Grand Theft Auto V.

KitGuru Says: A Rockstar exclusive game would have been a huge win for Sony last generation. Nowadays though, there would likely be some backlash, particularly since Rockstar has had a ton of success being multiplatform. Perhaps one day we'll hear the inside story surrounding Agent and its development.