Niantic has become a big name on the mobile gaming world thanks to the continued success of Pokémon Go. Now, it looks like Samsung wants a piece of that pie, as the smartphone maker is reportedly planning to invest $40 million in Niantic in order to get ‘exclusive' games.

Exclusive games are nothing new to the PC/console world, but for mobile, traditionally developers try to cast the widest net possible. The tables are starting to turn on that front, we already saw Samsung shell out to gain timed exclusivity for Fortnite on Android. Now, according to a source speaking with The Inquirer, Samsung will be shelling out again, this time with an investment in Niantic to get the company's games pre-loaded onto Galaxy smartphones, in addition to some Samsung exclusive games. 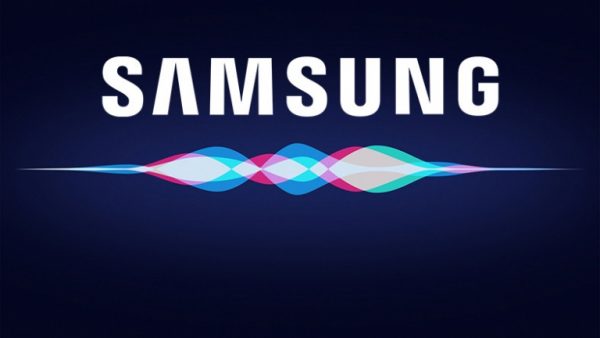 Apparently, once Niantic ships Harry Potter: Wizards Unite, Samsung would like its own exclusive Harry Potter game that makes use of the S-Pen stylus as a magic wand. The deal will work out for both parties as Samsung is looking for new ways to stand out in the smartphone market, meanwhile, Niantic needs more funding in order to support an IPO.

With all of that in mind, it sounds like gaming will end up being a core focus for Samsung when the Galaxy S10 rolls around.

KitGuru Says: These are all rumours for now and some of the details aren't entirely clear. Still, it sounds like Samsung wants to double-down on gaming going forward. Do you guys think exclusive games will end up playing a major role in the smartphone market?