The Half-Life series has earned itself a great deal of praise from PC gamers since its inception. However, at this point, it has been so long since we last heard anything official about a sequel that many have took to believing that it may never happen. One rumour popped up this week that could support this theory, claiming that Half-Life series lead writer, Marc Laidlaw has left Valve.

A few people from the Half-Life subreddit got in touch with Laidlaw via email this week to ask him what the deal was with the status of the Half-Life franchise. Those few received a fairly comprehensive FAQ-style reply but the gist of it is that he simply doesn't work at Valve anymore and doesn't know what they intend to do with the franchise going forward. 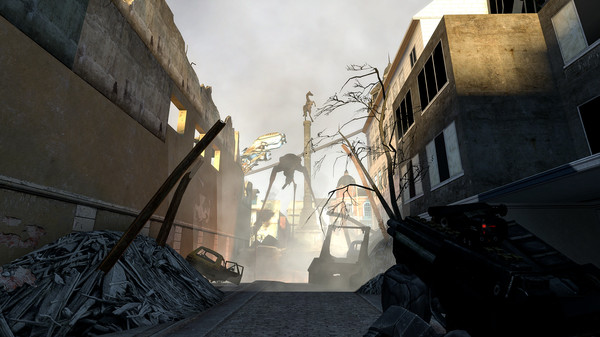 Now to be clear, Laidlaw did not say that he left Valve because of anything to do with working conditions or the status of any Half-Life projects but rather, he retired due to personal reasons and age. He did admit, though, that should anyone at Valve want to pick his brain on anything, he would be open to offering some casual assistance.

Now rather than working on games, the former lead writer for Half-Life will be moving forward and working on stories of his own.

KitGuru Says: This doesn't mean that Half-Life is entirely dead in the water, after all, while Half-Life did have a story, it was always more of a technical showcase for the Source Engine. That said, I don't think I'd be surprised if Valve completely shut the door on Half-Life at this point.