With E3 now cancelled for 2020, we are all wondering what some of the large publishers will be doing with their announcements. An earlier report on WB Games suggested that Harry Potter and Rocksteady's next project were due for announcements, but new rumours indicate a wider slate of games, including new games in the Batman, Hitman and Injustice franchises.

The new rumour claims that Hitman 3 will be coming in Holiday 2020 as the finale for IO's reboot trilogy. Deluxe editions of Hitman 3 will include all content from the previous two games, bringing a ton of content into one package. Next on the list is the new Batman game that WB Montreal has been teasing for months, which will apparently divert from the Arkham series but maintain its mechanics and gameplay systems. The rumour claims that the game will come in late 2020, with a larger version of Gotham City, multiple playable characters and a wide cast of villains. 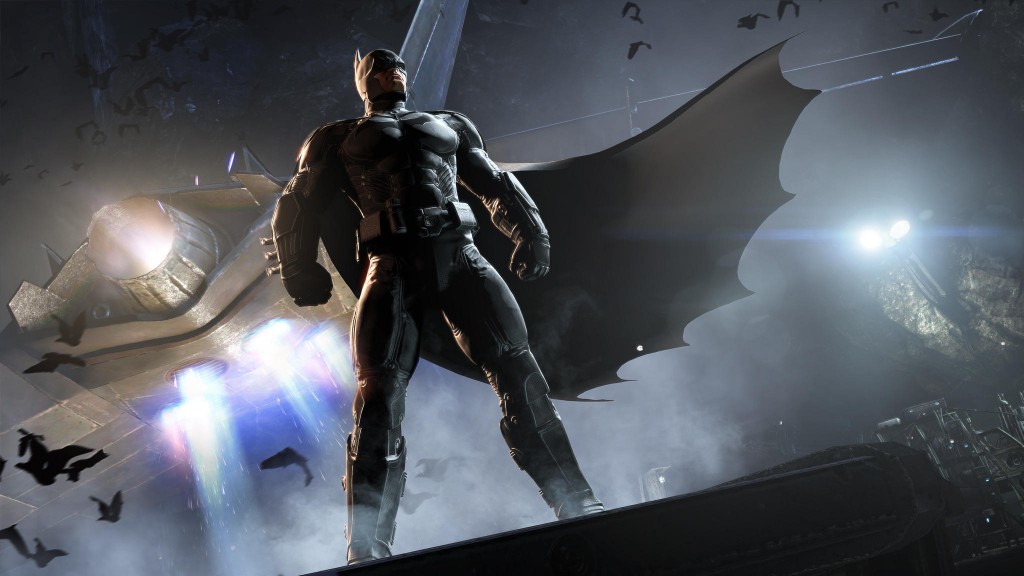 Most of what has been listed so far can be chalked up to safe guesses based on information we already have. However, the post does diverge from other rumours a bit by adding supposed details on Injustice 3. This will apparently be NetherRealm's first ‘next-gen' release and will include characters like John Constantine, Huntress, Penguin, Doctor Manhattan and oddly… Neo from The Matrix? Although the game is apparently still a couple of years away from release.

While there is no E3 this year, we can still expect the announcements that publishers had planned to take place. I wouldn't necessarily put much faith into this rumour, but it is an interesting one to think about.

KitGuru Says: There are parts of this rumour that are believable, but as with any anonymous post, it all should be treated as speculation. Is there anything you would like to see WB Games announce this summer?