For years now, fans have been eagerly anticipating Rocksteady’s next game. Since Batman: Arkham Knight’s release in 2015, the studio has remained relatively quiet regarding its next project. Furthermore, very little is known about the Harry Potter game which leaked back in October 2018. All this and more was allegedly set to be announced officially by Warner Bros. at this year’s E3 – according to Jason Schreier.

With E3 being officially cancelled it would appear as though industry insider Jason Schreier has decided to reveal information on some of the – now cancelled – plans that publishers had in place for this year’s expo. According to Shreier “Warner Bros. Games was planning to do an E3 press conference this year for the first time, to talk about Batman, Harry Potter, and Rocksteady's game among others.”

As mentioned, this would have been the first time that Warner Bros. Games would have had their own E3 press conference, as opposed to being a part of either Sony’s or Microsoft’s. Of course, as E3 has been cancelled, it “[r]emains to be seen what they'll do now.” 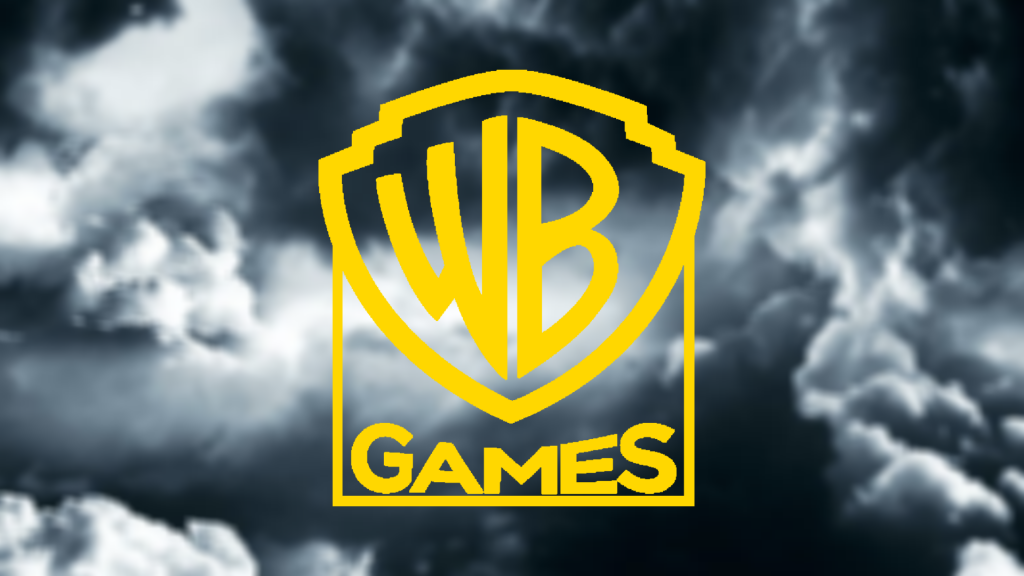 Both Microsoft and Ubisoft have already announced that they are planning to host digital presentations as a replacement to traditional press conferences. Furthermore, the ESA have made known their plans to also host some as-of-yet unknown digital replacement to E3.

Rocksteady’s next game, the leaked Harry Potter RPG, and a new game in the Batman Arkham universe – presumably developed by WB Games Montréal – are all major announcements, so it’ll be interesting to see what form Warner Bros. Games chooses to announce them now that an E3 press conference is no longer viable.

KitGuru says: How do you think Warner Bros. should announce these games? Which of the three are you looking forward to hearing more about the most? What game do you think Rocksteady is working on? Let us know down below.