Yesterday afternoon, an out of the blue leak appeared, showing off trailer footage for an upcoming Harry Potter game built for modern consoles. Graphically and animation-wise, the game was looking great but questions still loomed surrounding the studio behind the game. Now, we seem to have some answers thanks to various insider sources, we also have a potential title for the full game.

The Harry Potter game will of course be published by Warner Bros. At first, it was believed that Rocksteady might be behind the game as the studio has been quiet ever since shipping Arkham Knight in 2015. However, sources speaking with Eurogamer confirmed that this was not Rocksteady’s next game. Instead, Harry Potter is said to be in the works at Avalanche Software,  a Utah-based studio formerly responsible for Disney Infinity. The studio initially closed after Disney Infinity’s cancellation but was then acquired by Warner Bros. 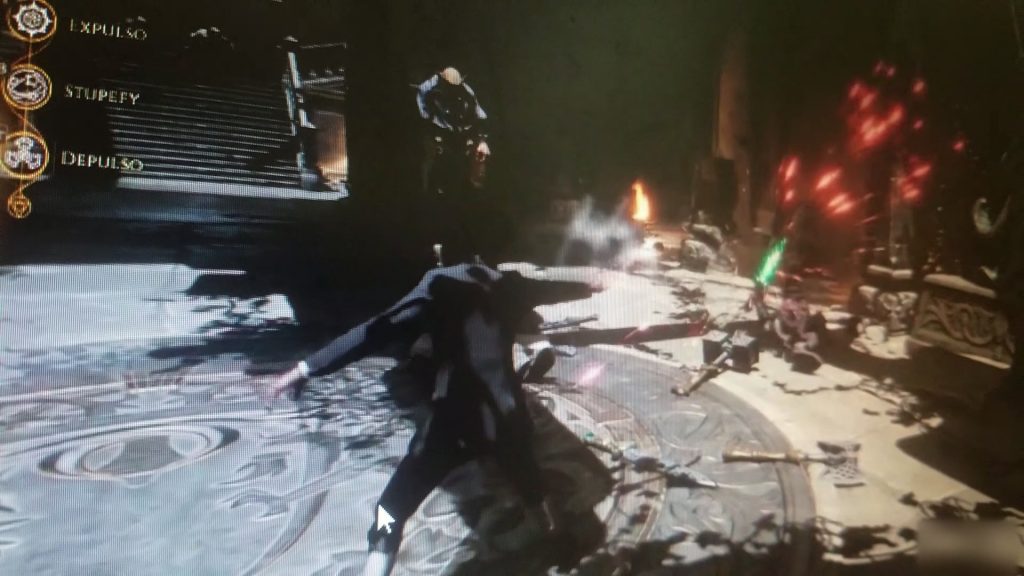 Avalanche Software has left some hints towards its next project in various job postings. The studio has been searching for staff with a “deep understanding of British culture and grammatical presentation”. The studio is also after people with experience with “gaming narrative and branching storytelling, particularly in the realm of RPGs”.

According to BBC News reporter, Lizo Mzimba, this game is rumoured to be called ‘Harry Potter: Magic Awakened’. The game is apparently still at least a year from release, so we might not see an official unveiling for a while.

KitGuru Says: Harry Potter has lacked a proper presence in gaming since the movie tie-ins stopped. It will be interesting to see how this new game shapes up.

Previous Windows 10 October Update is live, brings raytracing support, app mirroring and more
Next Ubisoft comments on the future for Splinter Cell and Prince of Persia