Leaps in manufacturing technology don't come cheap. For the Taiwanese semiconductor manufacturer TSMC this isn't new information, as the company has already invested heavily in an effort to shrink nodes over the last few years. For the leap down to 3nm, it is reported the company is investing upwards of £18 billion.

TSMC and their competitors are constantly hunting for better manufacturing technologies. TMSC is planning to start mass-producing 5nm nodes this year, to later follow that up with 3nm nodes by 2022. In an effort to reach 3nm on time TMSC, has started constructing a new factory that will help out with production.

All this planning and infrastructure doesn't come for free – quite the opposite. According to wccftech, TMSC's 3nm investment will reach 18 billion Pounds, or around $23 billion USD, which is more than has previously been reported. 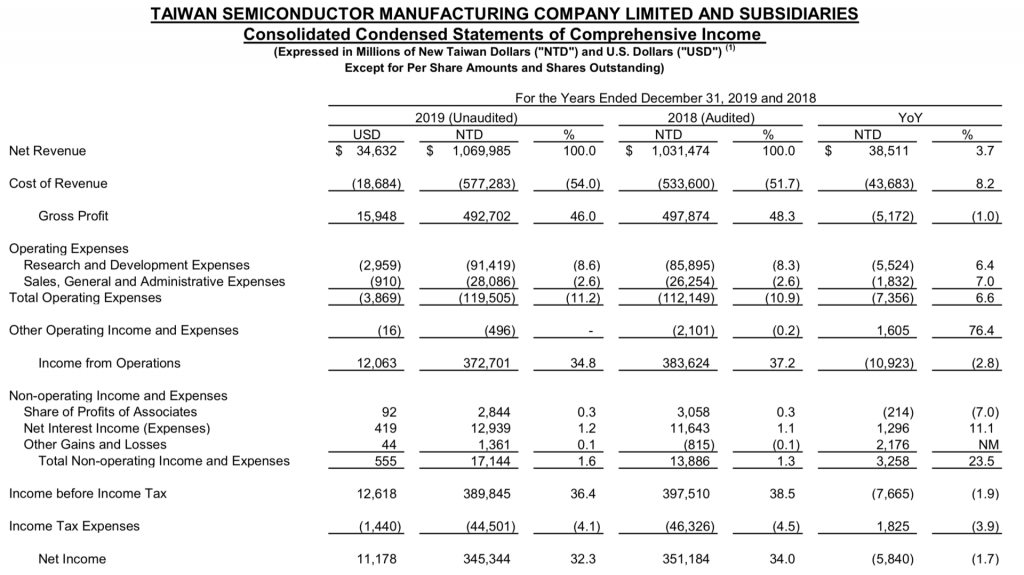 TSMC also reports that they are still receiving the expected amount of bookings for their 5nm chips, in spite of many businesses struggling as a result of the COVID-19 virus. If Intel also turns to TSMC for production of their upcoming GPU chips it would mean that TSMC has produced chips for all the major players in the tech industry.

KitGuru says: The competition to start producing 3nm is stiff – with TSMC looking to grab the leading position. What do you think, will we see 3nm on the market by the year 2022?