Though E3 2020 has been cancelled, console manufacturers and publishers will still be hosting events around June. In the wake of the cancellation, Microsoft and Ubisoft have both announced their plans for Summer’s announcements, stating that their traditional press conferences will instead be replaced by digital events – though no concrete details have been announced.

Commenting on the cancellation, Xbox’s Phil Spencer stated that “E3 has always been an important moment for Team Xbox. Given this decision, this year we'll celebrate the next generation of gaming with the @Xbox community and all who love to play via an Xbox digital event,” with “details on timing and more in the coming weeks.”

Aaron Greenberg, the General Manager for Xbox Games Marketing added to Spencer’s statement, saying: “Bummed to miss celebrating @E3 in person with all of our fans, media, and partners. With that said we have an incredible amount of exciting things in the works and team is going to continue to work hard to share all of that with you in a digital format. The Xbox show must go on!” 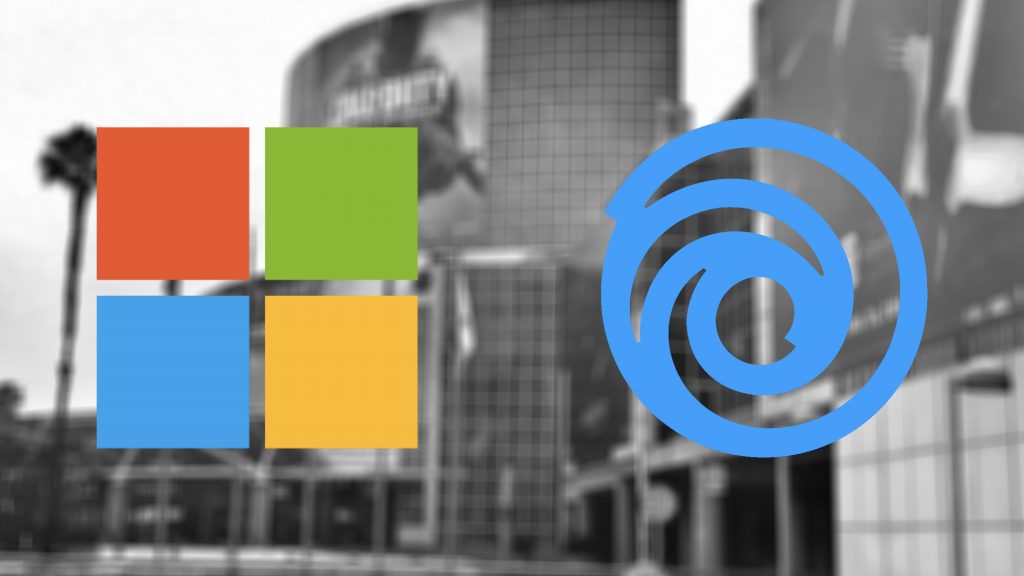 Ubisoft offered a similar sentiment, announcing that “The health and well-being of teams, players and partners is our top priority, so while we're disappointed, we fully support the ESA's decision to cancel E3 2020. E3 is and will continue to be a moment where we come together as a community and share our love of games.” The company is said to be “exploring other options for a digital experience that will allow us to share all the exciting news we have planned, stay tuned for more!”

The ESA themselves have also announced that E3’s replacement will see the form of some as-of-yet undetermined digital event. It is currently unknown whether the announcements by Microsoft and Ubisoft are being planned in conjunction with the ESA, or if each company is planning entirely separate events. June is still 3 months away and so there is plenty of time to work out a suitable replacement for E3 2020. Even so, it is disappointing to see such a staple of the gaming industry being cancelled – though it is entirely understandable.

KitGuru says: Are you glad to see publishers hosting digital events in the wake of E3’s cancellation? What do you think the best solution would be? How do you think this will affect E3 2021? Let us know down below.