Earlier this year, SEGA announced that it would be returning to its Yakuza spin-off series, Judgement, with a brand new sequel known as ‘Lost Judgement’. Given that Sega has been bringing all of the Yakuza games over to PC recently, it was assumed that Judgement would also see a release on Steam, but it looks like an actor’s contract may be holding things up.

Over in Japan, a site called ‘Nikkan Taishu‘ (via Kotaku) published an interview with a Japanese entertainment industry insider, which revealed that a talent agency could be blocking Judgement coming to PC at all. Judgement stars Japanese celebrity, Takuya Kimura, as the main protagonist and for reasons unknown to us, his talent agency does not want him appearing in a non-console version of the game. 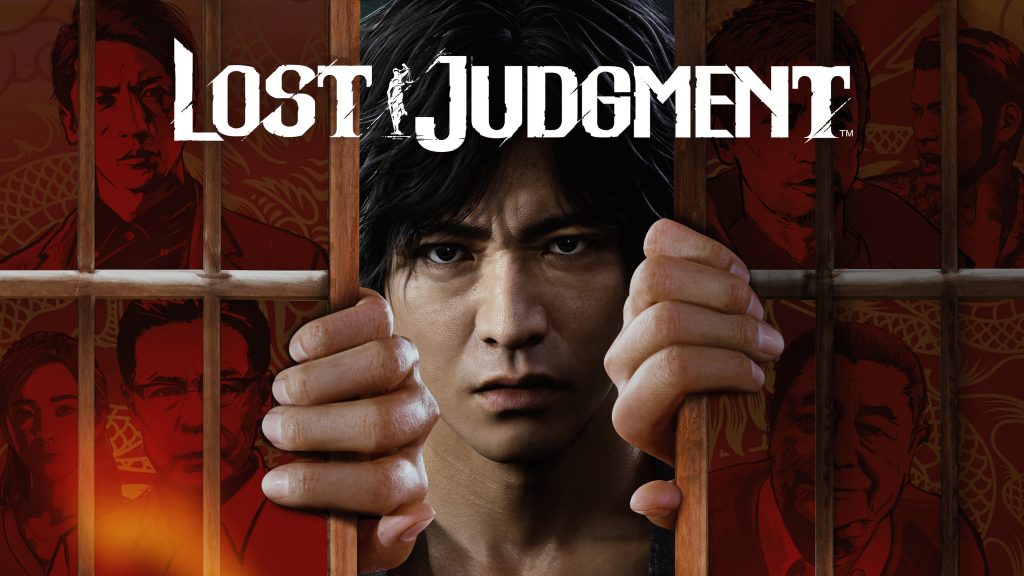 A key part of the issue could be the agency’s lack of control over how the actor is depicted on a PC platform, as modifications could be made to the game, something that is not usually possible on a console.

Sega has had much success on Steam over the last few years by bringing some of its previously console-only titles to PC. The publisher wanted to continue this with Judgement, but so far, it doesn’t look like a deal will be reached between all parties involved, which could also lead to the cancellation of Judgement as a franchise.

This all comes a couple of months after Sega announced Lost Judgement, a sequel coming in September to PlayStation and Xbox platforms.

KitGuru Says: I started playing Judgement right after finishing Yakuza 7 earlier this year. It is an excellent spin-off, so it is a shame to see the series in jeopardy over a dispute like this.