SEGA recently revealed its latest financial results, showing that Creative Assembly's widely praised title, Alien Isolation, managed to sell around 1.8 million copies since its launch towards thee end of October last year. This is a jump from January's reported figure, which showed that the game had surpassed 1 million sales.

While Alien Isolation has managed to do fairly well considering Sega's damaged reputation following Alien: Colonial Marines, the publisher's Wii U exclusive, Sonic Boom, hasn't done so well. The latest major game in the Sonic franchise only managed to sell 490,000 copies since launch. 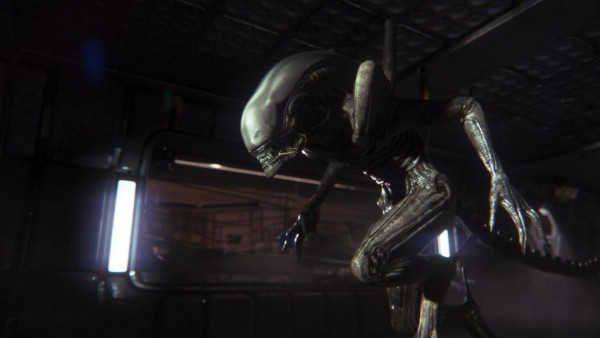 The low sales count isn't too surprising if you consider all of the factors. The Wii U already isn't doing so well in the sales department so there isn't a huge install base of customers. However, that alone wouldn't have held back the game too much, unfortunately, reviews of the title weren't so good and it launched with a series of bugs and issues.

KitGuru Says: This could be a sign that SEGA is on its way out. The iconic games publisher will need to make some changes if it wants to bounce back.