Shenmue 3 is going to need at least $10 million

Last week at E3, the Shenmue 3 Kickstarter campaign was announced live on Sony’s stage. At the time, we didn’t know much about the game’s funding or its stretch goals but slowly, the full story has been making its way out. While the campaign kicked off with a $2 million funding goal, Shenmue 3’s creator, Yu Suzuki, has revealed that ideally, he needs $10 million to make a fully open world game.

The Kickstarter first had a few stretch goals reaching from the $2 million mark up to the $3.5 million mark. However, the big ideas apparently won’t implemented until the $5 million milestone, at which point, we will see the Baisha Village expanded. 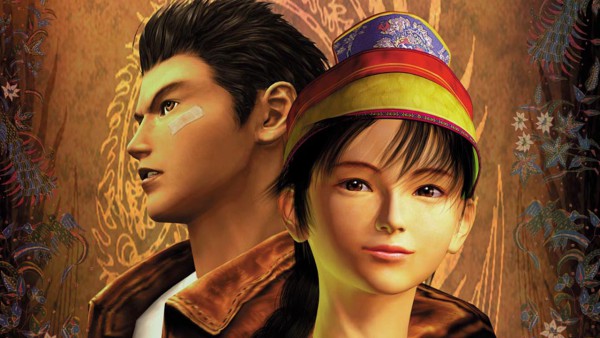 During a Reddit AMA session, Suzuki said “If we reach the $5 million mark, one of the things I really want to do with Shenmue 3 will become a reality”, he later said that Shenmue 3 will “truly have the features of an open-world” at the $10 million milestone.

Right now though, these bigger features are currently not known. Either way though, it sounds like Suzuki needs a lot more money to make this game good than we were originally led to believe. Which actually makes sense as the original Shenmue game cost around $47 million to make at the time.

Right now we know that while Suzuki is hoping to gain the majority of Shenmue 3’s funding from Kickstarter, Sony will be contributing financially, although we don’t know to what extent. For the time being, it seems like Sony’s involvement is being downplayed in an effort to get as much money out of the crowd funding campaign as possible.

Either way, the Kickstarter campaign is going fairly well, although it has slowed down a little. The initial $2.5 million for the game was generated in less than a day. Now the amount raised sits at $3.5 million with 25 days left to go.

KitGuru Says: I do think that the campaign could have been a bit more upfront about how much money it really needed in order to make the Shenmue sequel everyone is really hoping for. After all, $10 million is quite a bit more than the initial $2 million the campaign sought after. On top of all that, we know Sony is financially involved but we don’t know to what extent, which makes the whole thing a bit more confusing.