There is always going to be some controversy when a game is taken off of Steam and turned into an Epic Games Store exclusive. However, the situation gets much worse when crowdfunding is involved. We’ve seen this happen once already with Phoenix Point, which ended up refunding backers. Now, Shenmue 3 is also going to be an EGS exclusive. Backers of the project made their complaints heard loud and clear when this announcement was made during E3. In July, it was announced that refunds would be offered and now, we have details on how to act on that.

During the PC Gaming Show at E3, it was announced that Shenmue 3 would launch in November 2019, four years after being successfully crowdfunded by fans. Initially, those who backed for a physical or digital PC edition expected their version of the game to be tied to Steam. This is no longer the case. All digital and physical PC versions of the game will contain an Epic Games Store code. 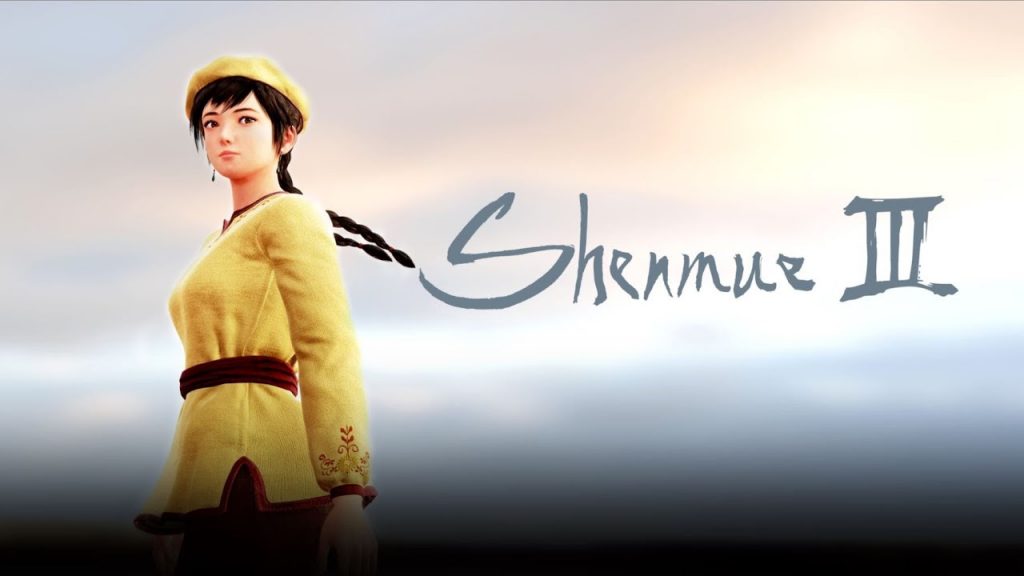 Originally, the plan was to not offer any refunds to Kickstarter backers spurned by the last-minute change from Steam to EGS. However, after some discussion with Deep Silver and Epic Games, Ys Net has confirmed that backers will be offered refunds if they are unhappy with the situation. In some cases, a full refund may not be possible due to different rewards in certain tiers.

Later this month, Shenmue III backers will get an email survey informing them of their selected game version. You can choose to stick with the version you originally paid for, or change over. If you pre-ordered the PC version and don't want to switch over to PS4 or receive an Epic Games Store key, then you will be able to select a refund option as part of the survey.

The survey will run for two weeks, so there is a limited time to request your refund once the survey goes live. Ys Net also notes that refunds could take between 20 days and three months to process, so it could take a while to come through.

KitGuru Says: Crowdfunded games are always going to be under increased scrutiny, as the customers double up as the investors, even if they aren't investing in the legal sense. With that in mind, unexpected changes like Epic Games Store exclusivity can do a lot of damage. Refunds are being offered though, which seems like the right step to take in this case. Did any of you back Shenmue III when it was crowdfunding? Were you bothered by the change to Epic Games Store over Steam?