Skyrim Together mod creators apologise for use of SKSE source code

Over the last week, there has been some controversy in the modding community, as the group behind ‘Skyrim Together' were accused of using SKSE source code without permission. Since then, the Skyrim Together team has apologised to SKSE's creator, with plans to fix the situation.

Skyrim Together is an upcoming multiplayer mod for Skyrim that does exactly what the name suggests- it turns Skyrim into a multiplayer game. Up to this point, the mod had used Skyrim Script Extender (SKSE) source code within the mod without giving SKSE's creator any credit and without any form of permission. This became a point of contention, as Skyrim Together makes money through donations on Patreon, which recently spiked up to over $30,000 per month. 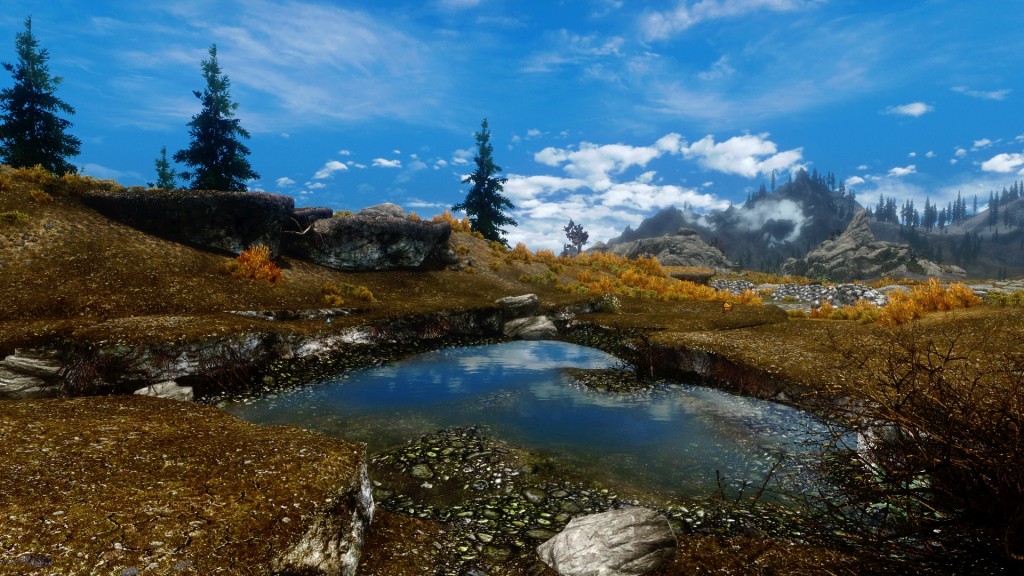 Around ten people currently work on the Skyrim Together mod and over time, volunteers have come and gone. As part of a rather formal ‘March 2019 Report‘, the Skyrim Together team addressed the SKSE situation, admitting that the source code was part of the mod, although this was left over code from back when the project first formed under the name ‘Skyrim Online'.

At the time, old members of the team had an agreement with the SKSE team but somewhere along the way, there was a falling out and permissions were revoked. When Skyrim Online was rebooted as Skyrim Together, the new team re-used the old framework to make the transition easier, although that code base did include altered SKSE code.

As part of the report, the Skyrim Together team said that it wishes to “direct an apology to Ian and his team behind SKSE. We have confirmed the use of protected code and as such have removed any and all dependencies, associated content, or related code”, as per the request of the SKSE team.

The apology continues to say: “There is no excuse as to why this code has remained in the codebase for this long and was distributed without credit or acknowledgement. Going forward we will do out utmost best to respect the SKSE team and their work and ensure the license request is maintained in the long run”.

Beyond that, there are several additional document pages covering what SKSE's code did for the project, how the Skyrim Together team investigated the situation and how the group plans to rectify it while keeping the mod functional. As part of the next Skyrim Together release, all SKSE code will be removed and the SKSE team will have a chance to review the code to double check that this is the case.

KitGuru Says: The full response is very thorough and well thought out. Hopefully this response can repair the relationship between the SKSE group and the Skyrim Together team, perhaps they'll even work together in the future. The SKSE team hasn't said anything about the response just yet, but we'll be interested in hearing how the situation evolves.