Someone is suing Valve over CSGO skin gambling

One of the core elements to Counter-Strike: Global Offensive's success is the item skin trading system. People buy keys to crates, sell old skins and buy new ones on the Steam marketplace constantly but there is also a vert successful, though unofficial, gambling scene for CS:GO. Valve is pretty hands-off when it comes to what the community does on its own and now someone is suing them for that.

CS:GO's gambling seen has been left unregulated and unchecked by Valve, like a lot of other third-party activity. However, these third-party skin sites can get away with an awful lot, like lax age restrictions and since skins do have a monetary value, this essentially means that teenagers can illegally gamble for real cash. 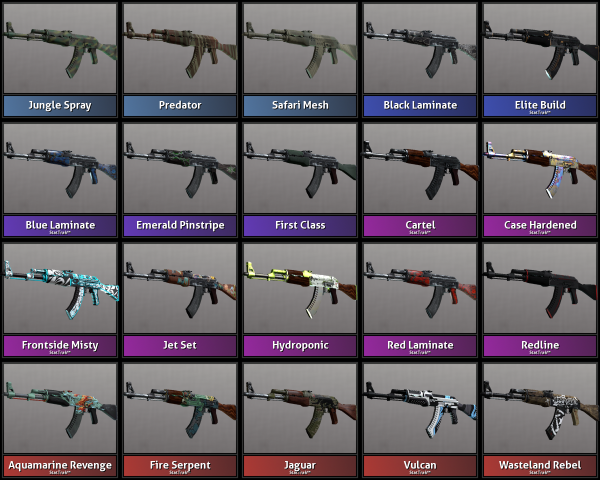 As Polygon's report points out, Michael John McLeod's lawsuit against Valve aims to gain class-action status and alleges that Valve has “knowingly allowed and has been complicit in creating, sustaining and facilitation” what could be considered an “illegal online gambling market”.

“In the eSports gambling economy, skins are like casino chips that have monetary value outside the game itself because of the ability to convert them directly into cash”, since these sites don't require age verification, this amounts to underage gambling. That is essentially the backbone of the entire complaint.

Illegal gambling can have some serious consequences and so far, Valve hasn't commented on the lawsuit, so we aren't sure how the company intends to go forward just yet. You can read the entire lawsuit complaint, HERE.

KitGuru Says: Unless there is some proof that Valve directly helps out these third-party gambling sites in any way, then I'm not really sure Valve is the company to go after. It would make more sense to try and force the gambling sites themselves to conform with gambling laws and require age restrictions. Have any of you guys ever gambled with CSGO skins?

Previous Microsoft is ending production on the Surface 3 this year
Next Revive update brings AirMech, EVE: Valkyrie to HTC Vive