Home / Software & Gaming / Someone tricked 3000 CSGO cheaters into getting banned

Someone tricked 3000 CSGO cheaters into getting banned

Cheaters in Counter-Strike: Global Offensive can be frustrating to deal with, so one player decided to take the matter into their own hands by using the honey trap method, developing a fake hack designed specifically to ensure a VAC ban. It worked pretty well too as over 3000 players were caught out by this and can no longer get access to the game online.

The player goes by the name of AndroidL on Reddit. He created a free download for a hack that advertised a range of cheats including BunnyHop, Aimbot, wallhacks- you could even change your camera angle with it. 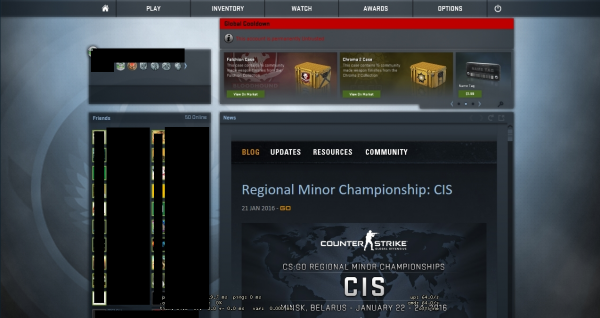 So how did AndroidL ensure that the Valve Anti-Cheat system would pick up on those using the hack? Well, it included a health and ammo editor, which would attempt to edit your health and ammo client-side. Fortunately, trying to edit these things from the client won't work as it is all handled by the server but this does tell VAC that you are trying to cheat and will ensure a ban.

Three fake hacks were released over the course of two weeks, the first two has a timer included that would trigger features that VAC would pick up on at a certain time. The third hack received over 3500 downloads in total and was designed to catch VAC's attention instantly after loading the game. In total, all three hacks were downloaded by 5500 people and resulted in a lot of bans.

KitGuru Says: As a regular CSGO player myself, it is always frustrating to come across cheaters. While this will hopefully diminish a number of cheaters in the game for now, things may pick back up again when the next Steam sale rolls around as a lot of cheaters create secondary or accounts for this sort of thing.