South Park: The Fractured But Whole will support 60 frames per second

South Park: The Stick of Truth is perhaps one of the best licensed games of all time. Obsidian, Ubisoft and the South Park team did a great job putting together the RPG, with the only downside for some being that it was locked at 30 frames per second on all platforms. That will be changing this year with South Park: The Fractured But Whole, which targets 60 frames per second on PC. We also have the system requirements to share. 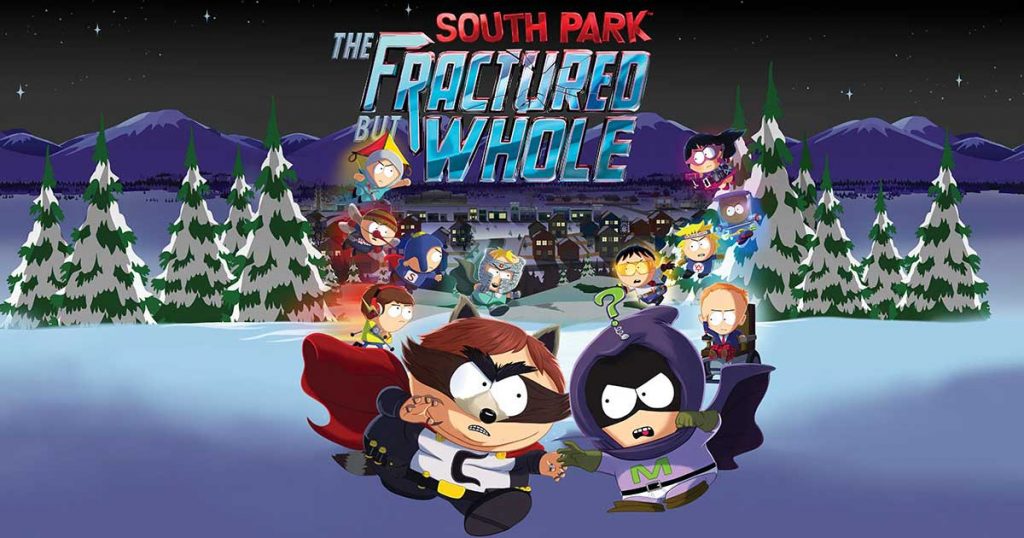 Here is the minimum:

Here is the recommended:

In my opinion, the recommended requirements seem a tad high for this game given its art style. That said, the minimum GPU requirements are by no means unreasonable. PC gamers with a system built in the last five years should be able to play.

As long as another delay doesn’t sneak in, South Park: The Fractured But Whole will release on the 27th of October 2017, almost an entire year after its original release date.

KitGuru Says: While the delays have hurt my overall excitement for this game, I am sure my hype levels will start creeping back up in October. Are many of you looking forward to the new South Park game?

Previous Netflix in talks to keep Marvel and Lucasfilm after Disney launches its own service
Next HBO offered hackers a $250,000 ‘bug bounty’ to stall hackers