Home / Tech News / Featured Tech News / Square Enix is keeping a handful of western IP, including Life is Strange and Just Cause

Square Enix is keeping a handful of western IP, including Life is Strange and Just Cause

Square Enix is making headlines this week after selling off a good chunk of its western development studios and valuable IP, like Tomb Raider and Deus Ex. The Japanese publisher isn't pulling out of western games entirely though. From what we know so far, Square Enix will be holding on to Just Cause, Life is Strange and Outriders.

Embracer Group is acquiring Crystal Dynamics, Eidos Montreal and Square Enix Montreal, as well as ownership of Tomb Raider, Deus Ex, Thief, Legacy of Kain and up to 50 other ‘catalogue' games. Square Enix isn't giving up on western games entirely though, as the publisher will hold on to the rights for Outriders, Life is Strange and Just Cause, with plans to publish new games for each series. 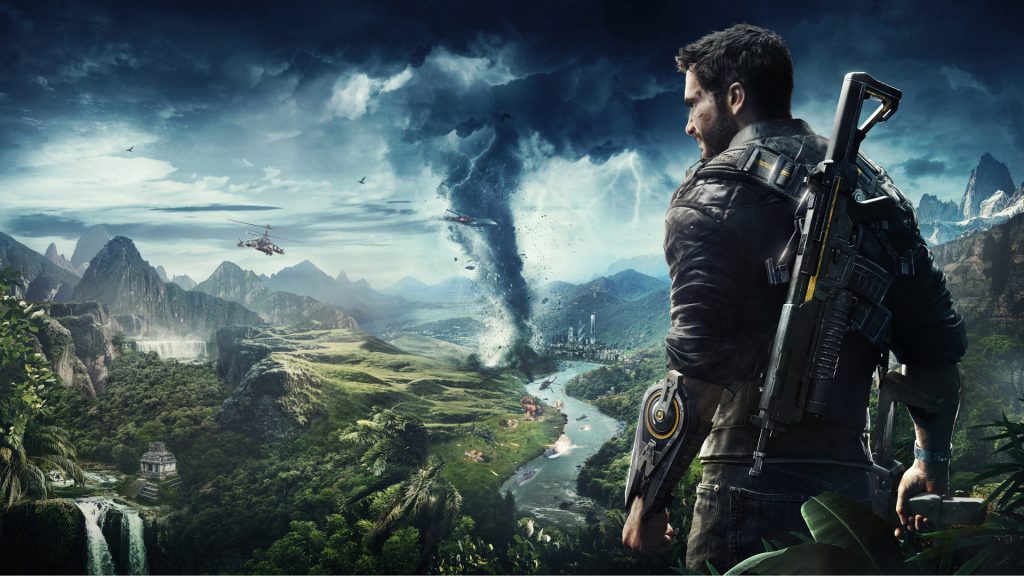 As part of the press release, Square Enix confirmed this, saying: “Going forward, the company’s development function will comprise its studios in Japan, Square Enix External Studios, and Square Enix Collective. The company’s overseas studios will continue to publish franchises such as Just Cause, Outriders and Life is Strange.”

We have yet to see the entire list of IP going over to Embracer, but the list could include Square Enix's licensed Marvel titles, like The Avengers and Guardians of the Galaxy, as well as dormant IP, like Sleeping Dogs. In all likelihood though, this will spell the end of Marvel's Avengers and squash a direct sequel for Guardians of the Galaxy, unless a new deal with Marvel can be hammered out.

Given that Square Enix's high-budget western games have usually been followed by a statement claiming the game sold below expectations, it is likely that these studios will thrive under new ownership. Recently, Square Enix also let go of the Hitman IP and IO Interactive. After this shift, IO has had nothing but positive things to say about the performance of new Hitman titles, and is even expanding to take on additional projects, including a James Bond game.

KitGuru Says: Life is Strange and Outriders just had new games and updates recently, so it isn't too surprising to see Square Enix holding on to those IP. What do you all think of Square Enix's big shake up this week? Are there any series you'd like to see handed off to a new studio?