It has been just over a year since we first learned that Square Enix was shopping itself around and looking to sell. As it turns out, Square Enix will be sticking around, but the Japanese publisher is essentially pulling out of western game development for now, selling off its major studios and IP, like Tomb Raider and Deus Ex.

Today, Square Enix announced that it has sold off Crystal Dynamics (Tomb Raider, Marvel's Avengers), Eidos Montreal (Deux Ex) and Square Enix Montreal for $300 million USD. The deal also includes a catalogue of IP, including “more than 50 back catalogue games”. Those IP include the likes of Tomb Raider, Deus Ex, Thief and Legacy of Kain. 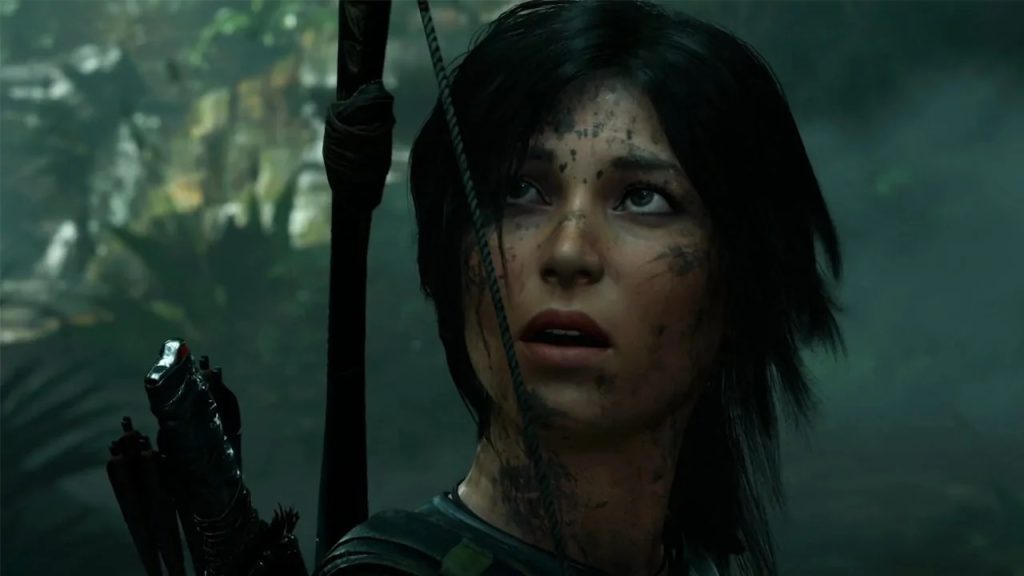 The deal may also potentially include Marvel's Avengers and Guardians of the Galaxy, as well as eight studio locations around the world and over 1,000 new employees. Embracer Group will be paying all in cash as soon as the deal is ready to close.

Meanwhile on Square Enix's end, the company intends to use the $300 million to invest further in “blockchain, AI and the cloud”. Square Enix will also continue to hold on to its Japanese studios and IP, like Final Fantasy.

KitGuru Says: The $300 million price tag is looking like a steal for Embracer Group, especially when you factor in that Crystal Dynamics has already begun work on the next Tomb Raider game. With all of these IP going to Embracer Group, that also likely means that future Tomb Raider and Deus Ex titles will stay multiplatform.

Previous Zotac RTX 3090 Ti Amp Extreme Holo Review
Next Square Enix is keeping a handful of western IP, including Life is Strange and Just Cause