Square Enix to renew focus on the ‘core gamers’

Square Enix President, Yosuke Matsuda , believes that the company has”lost its focus”, after trying to make games that would appeal to players world wide. The realisation came about after seeing how well 3DS JRPG, Bravely Default, performed across the globe.

In an interview with Nikkei Trendy (translated by Siliconera), Matsuda said: “in the past, when we developed console games with a worldwide premise, we lost our focus, and not only did they end up being games that weren’t for the Japanese, but they ended up being incomplete titles that weren't even fit for a global audience.”

He then goes on to explain that Bravely Default's success surprised him: “On the other hand, there are games like the JRPG we made for the Japanese audience with the proper elements, Bravely Default, which ended up selling well all around the world.” 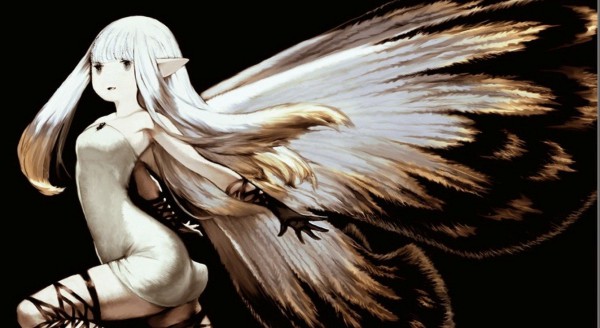 Square Enix has struggled in recent years with titles such as Hitman Absolution, which didn't perform as well as the company had hoped. However, it seems that the publisher is now starting to realise that by trying to create games with mass appeal, you can end up alienating the core fans of franchises like Hitman:

“If you focus too much on the global aspect, you might lose sight of who you’re actually making the game for. For example, if you look back at 2013, we’ve had some home console games made for a global audience that struggled. The development team for Hitman: Absolution really struggled in this regard. They implemented a vast amount of ‘elements for the mass’ instead of for the core fans, as a way to try getting as many new players possible. It was a strategy to gain mass appeal. However, what makes the Hitman series good is its appeal to core gamers.”
At the end of the interview, the Square Enix President noted that future AAA titles will go “back to the roots” of established franchises and focus on the core audience.

KitGuru Says: Square Enix hasn't really been at the top of its game since Final Fantasy XIII, hopefully this is a sign that the company is going to start pumping out some great games.