Microsoft is starting to make moves in the wearable tech and virtual reality space as it has reportedly spent $150 million on augmented reality and head-mounted computing technology patents. The intellectual properties and patents were bought from Osterhout Design Group, a not so well known tech company that worked with industrial and military clients.

Sources speaking to TechCrunch said that Microsoft was originally in talks to buy the whole company in September last year, however, it decided to buy some of its in-house technology instead. The deal is said to be costing Microsoft somewhere between $100 million and $150 million.

Some of the patents Microsoft is said to have acquired illustrate technologies such as: “See-through near-eye display glasses including a partially reflective, partially transmitting optical element” and “Video display modification based on sensor input for a see-through near-to-eye display.” 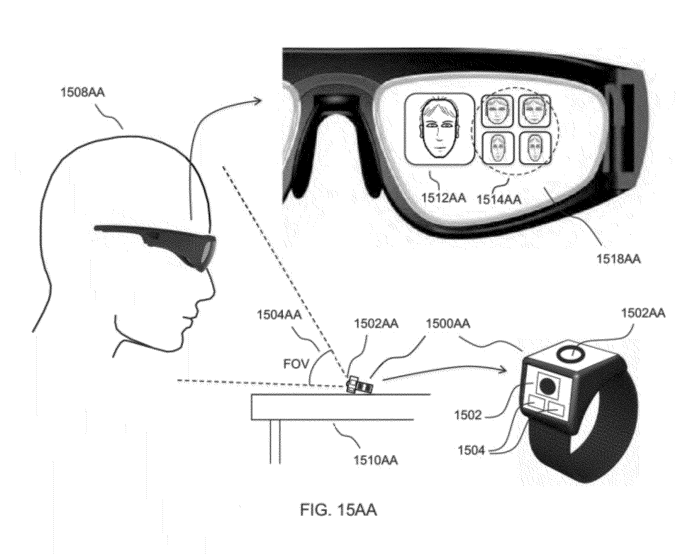 Facebook creator and now Oculus VR owner, Mark Zuckerberg, isn't all that impressed with Microsoft's efforts though: “Microsoft hasn’t even gotten to the point where they have anything to demo yet.” He goes on to say that both Microsoft and Sony are creating Console focused VR solutions, Zuckerberg believes that these VR headsets should act as the console itself. “What we basically believe is that unlike the Microsoft or Sony pure console strategies, if you want to make this a real computing platform, you need to fuse both of those things together.”

KitGuru Says: It looks like Microsoft may be gearing up to join Sony and Oculus with its on virtual reality headset. However, like Zuckerberg said, Microsoft doesn't have anything to demo yet so it might be a while before we see anything. That said, maybe the company will surprise us at E3.

Previous Square Enix to renew focus on the ‘core gamers’
Next Microsoft may launch Windows Phone 8.1 later this month