Future Final Fantasy games could come to the PC now as Square Enix has become increasingly interested in developing for the platform according to series Producer, Yoshinori Kitase. Aside from the MMO’s, the series has remained mostly console exclusive for some time now but Kitase told Eurogamer that things might change in the future.

Originally all three of the Final Fantasy 13 titles were developed on PC and later ported to consoles but Square Enix decided against releasing on the platform at the time: “As far as the technology is concerned, it would have been possible for us to make a PC version, but we decided against it for two reasons: we looked at the market situation and we didn’t think it would be a good idea, and also it would have involved lots of complex issues like security. So we decided not to do it this time around.”

However, since then the Publisher has opened its eyes to the strong potential that the PC platform holds:

“we see potential in it and there are lots of regions and countries where PC is very strong. So in terms of our hope of being able to deliver our games to every single country in the world and to as many gamers as possible, yes, we would definitely be interested in pursuing that route in the future. We haven’t got an awful lot of experience in this field. So when we have more know-how and experience in this market we would be very interested.” 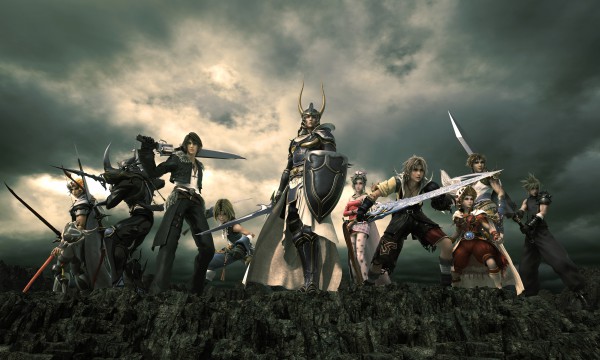 Final Fantasy 15 is currently set to be a console exclusive but over time, that might change. Both Final Fantasy 7 and 8 have landed on PC but the Developer has yet to make its releases a habit.

KitGuru Says: Final Fantasy titles coming to the PC could be a good thing, we don’t tend to get many JRPG’s on the platform so it would be nice to see that change. Would you guys like to see Final Fantasy, or any other JRPG series release on PC? 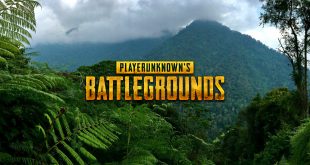 Despite the fervour surrounding PlayerUnknown’s Battlegrounds simmering down compared to its peak, the studio behind …