Last week we learned that DICE would finally be revamping Star Wars Battlefront II's progression system in the wake of last year's massive loot box controversy. We don't have exact details yet, but many are hoping for the removal of Star Cards, which have been a point of contention since the first alpha tests for the game. While progression may be getting changes, microtransactions will still remain, with EA's CFO confirming that they will return ‘within the next few months'.

Speaking with the Wall Street Journal this week, EA CFO, Blake Jorgensen, said that in-game monetisation will return when the publisher thinks it's ready. He indicated to reporters that this would be “in the next few months”, lining up with DICE's proposed March update for Battlefront II's progression system. 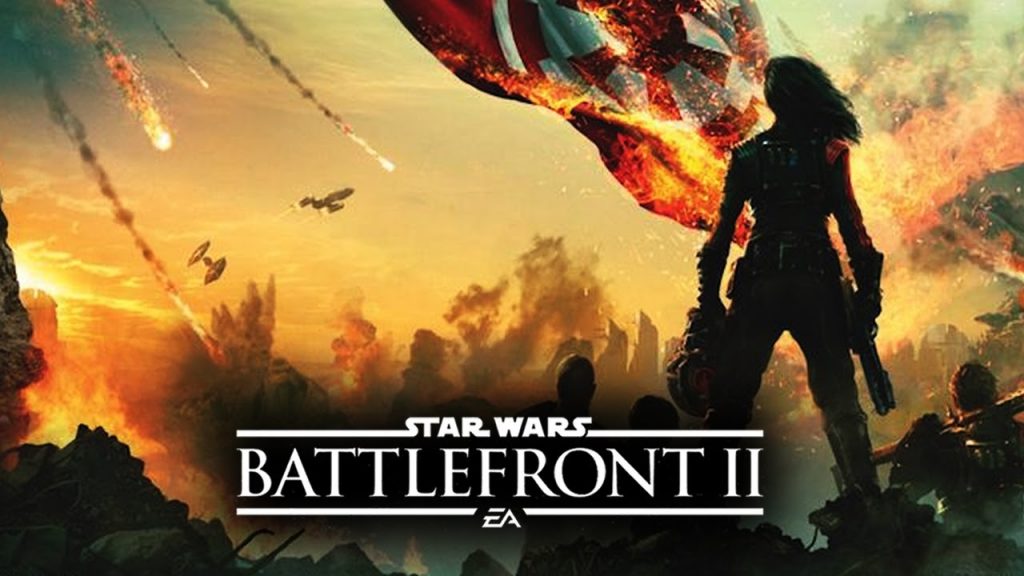 Seven million copies is still better than what most would have guessed, after all, there were plenty of reports surrounding Battlefront II's retail struggles during its first weeks on sale. Either way, it seems that multi-million sales just aren't enough to keep EA happy, and as a result, microtransactions will be returning ‘soon'.

KitGuru Says: There was always the possibility that microtransactions would return to Battlefront II. At this point, we can only hope that they will be cosmetic instead of game-changing Star Cards. We'll learn more in March, when DICE issues another update on the state of the game.