Back in June, Bioware announced the next major expansion for Star Wars: The Old Republic – Legacy of the Sith, promising a return to Manaan, which first appeared in Knights of the Old Republic. The expansion initially had a mid-December release date, but just one week out from launch, BioWare has announced a delay.

Star Wars: The Old Republic – Legacy of the Sith, will no longer be releasing on the 14th of December – a date that was only just announced a few weeks ago. The expansion has now been pushed back by two months, with plans to launch on February 15th 2022 instead. 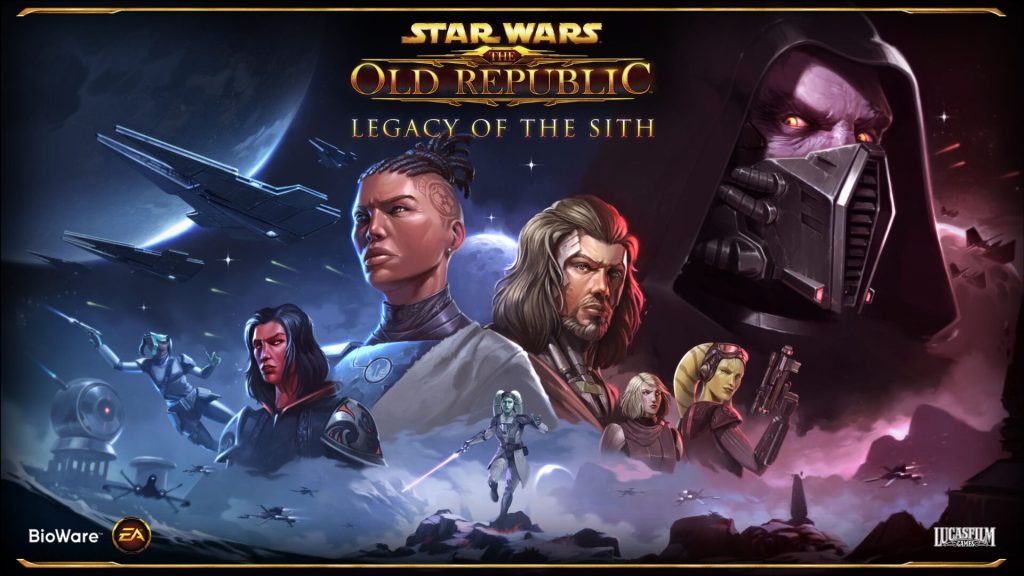 Speaking on the delay, BioWare explained that this expansion is “something the team has been hard at work on for quite a while”, but in recent weeks, it has become “clear that we need a bit more time”. These extra months of development will be used for “additional testing on the many areas changed throughout the game”.

Legacy of the Sith will introduce a new story campaign and make some major changes to The Old Republic's combat, new player experience, class systems, PvP and more. The campaign will also tread on familiar ground for fans of Knights of the Old Republic, with part of the story centring around Manaan, a water-based planet explored in the original KOTOR.

KitGuru Says: December is already pretty packed with Destiny 2 Anniversary updates, Halo Infinite and of course, the most popular MMO right now, Final Fantasy XIV: Endwalker. With all of that in mind, this delay makes plenty of sense, it is just a shame that it took up to a week before launch to announce it.