Back when StarCraft: Remastered was announced, Blizzard began giving away the original version of the game for free. If you want to upgrade to the remaster, which features 4K resolution support, better audio and Battle.net integration, it will cost $14.99/£12.99. 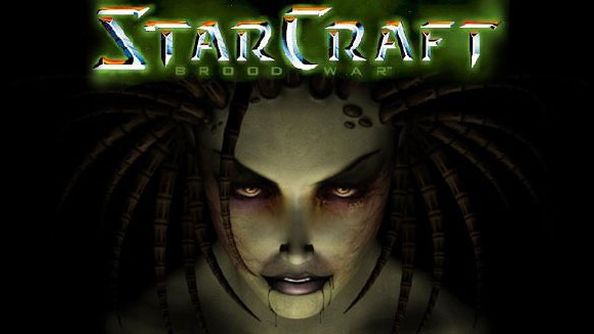 The game itself is released yesterday on the 14th of August, putting the original StarCraft and the Brood War expansion back in the spotlight. The hope is that this re-release will act as a renaissance for StarCraft in Korea, as the game used to be hugely popular over there but that enthusiasm diminished over the course of StarCraft 2.

If you don’t feel like the upgrades made in the remaster are worth the price tag, then you can always grab the classic version of the game for free.

KitGuru Says: StarCraft is one of the all-time greats when it comes to RTS, though I must admit, the remaster’s graphical upgrade didn’t seem that noteworthy when the first screenshots were released. Still, it will be fun to go back and replay this. Are any of you looking forward to the StarCraft Remaster later this year?

Previous Blizzard has decided not to abandon the ‘Battle.net’ name after all
Next Bungie confirms that Destiny 1’s Steam Database listing was a mistake