Ghost of Tsushima is just a few months old but it is already clear that this won't be a one-and-done game. The title quickly became one of the fastest selling new IPs in PlayStation history and now, it looks like Sucker Punch is planning a follow-up.

Recently, Sucker Punch posted a new job listing for a narrative writer, specifically requesting someone with a “desire to write stories set in feudal Japan” and with “knowledge of feudal Japanese history”. 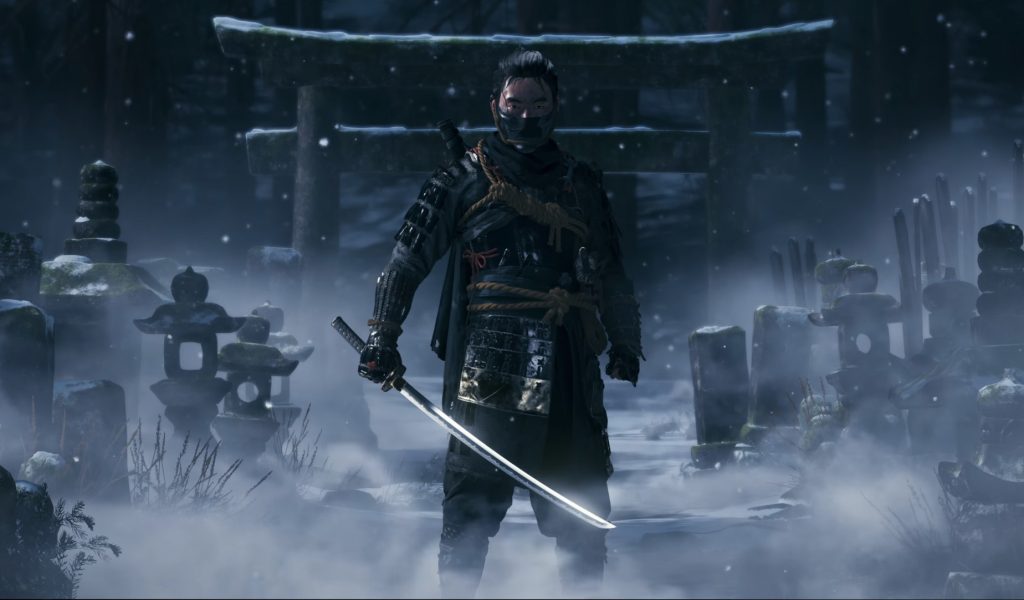 So rather than returning to Infamous, or even Sly Cooper, Sucker Punch is focused on its new franchise.

There are no official announcements at this time, but expect to see more Ghost of Tsushima in the next few years.

KitGuru Says: Ghost of Tsushima has been one of my favourite games of the year, so it is exciting to see that Sucker Punch wants to follow up with more stories set in feudal Japan. Did many of you play Ghost of Tsushima? Are you looking forward to a potential sequel?