Konami has a few dormant franchises under its belt, with classic JRPG series ‘Suikoden’ being amongst them. The series has been untouched for many years now, so the original creators are hoping to develop a spiritual successor.

Some of the creators behind Suikoden have started a new studio, Rabbit & Bear Studios, with their first project set to be ‘Eiyuden Chronicle’. This is an RPG designed to invoke nostalgia for the older classic JRPGs, like Suikoden, Chrono Trigger, Final Fantasy etc. 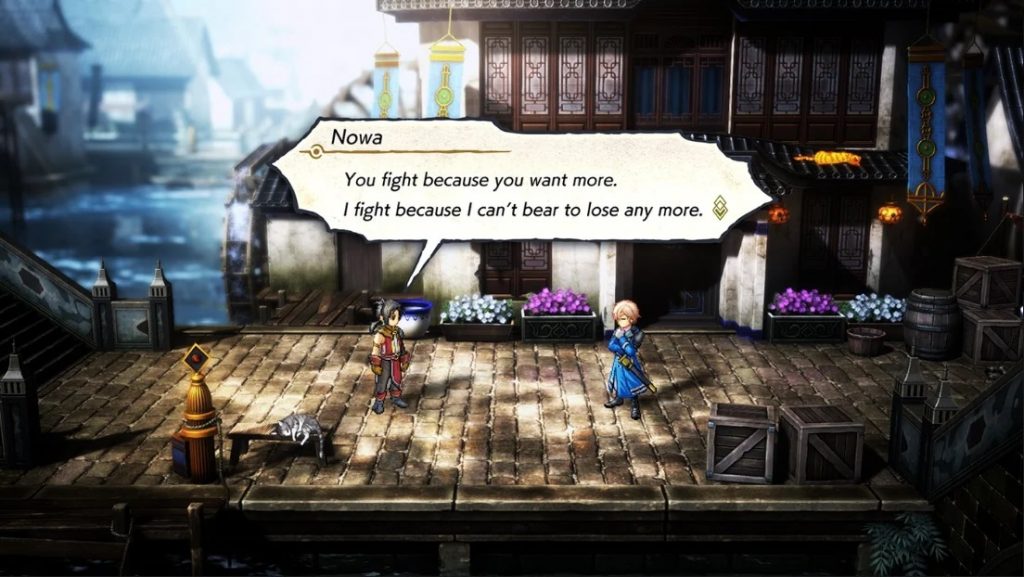 Speaking with The Verge about the new project, Yoshitaka Murayama, director of the first two Suikoden games, explains that Eiyuden Chronicle will be “a combination of all my experiences as a creator and trying to expand on that base”. The project was born out of some of the original Suikoden team members meeting up at events and reminiscing about the glory days and what could have been done better.

The Kickstarter to fund this game will be going live later today and will end in late August. If all goes to plan, the game should be coming out in Autumn 2022 for PC. Other platforms will depend on stretch goals, which will be revealed today alongside the crowdfunding campaign.

KitGuru Says: Did any of you play the Suikoden games back in the day? Would you be interested in a spiritual successor, or has the idea of crowdfunding got you nervous?