Junji Ito in talks with Kojima to make a horror game

Junji Ito is likely one of the most well-known horror writers to come out of Japan. The mangaka is known for his unique art and psychological approach to horror – and the ways in which the two complement one another. In a recent interview Ito revealed that he had talks with Hideo Kojima regarding the possibility of collaborating on a potential horror game.

In an interview with Junji Ito during Comic-Con, the manga artist revealed that “I do know director Kojima and we have been in conversation that he may have a horror-based game that he may be doing, and so he has invited me to work on that, but there are no details on it yet.”

Hideo Kojima of course was famously in charge of creating Silent Hills, before falling out with publisher Konami, leading to the project being cancelled – with nothing left, aside from the pre-existing P.T. demo. Since then, fans have been hoping to see Kojima give horror another chance. 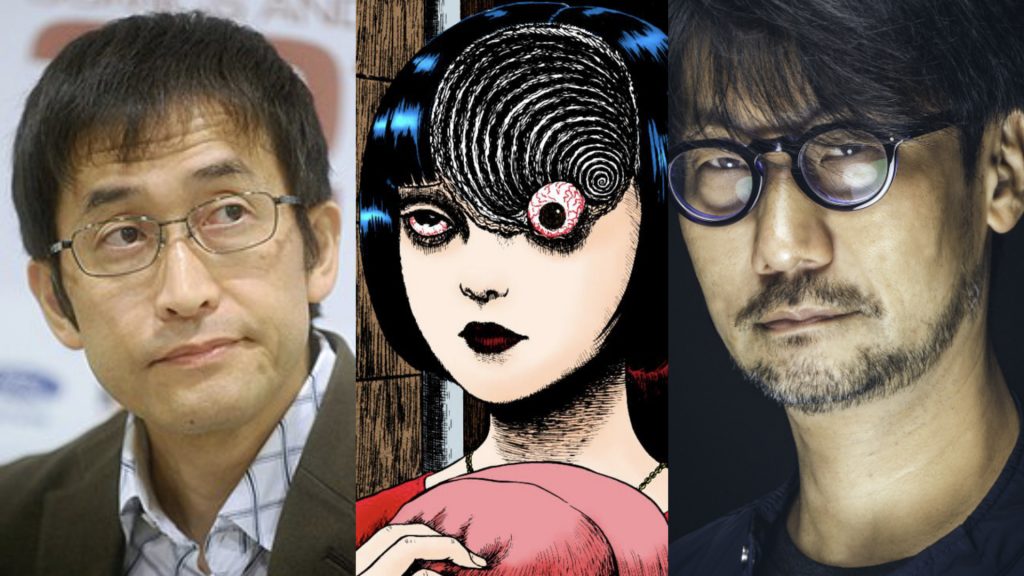 Recent rumours have suggested that this might indeed be the case, with Kojima set to reunite with Konami in order to create the next Silent Hill game. Ito’s recent comments appear to corroborate this rumour.

If talks do continue, and Junji Ito does indeed collaborate with Hideo Kojima, the outcome – whatever it is – will certainly be an interesting one. Both artists are known for their unique perspectives within their respective mediums, and so a melding of the two minds would indeed be exciting.

KitGuru says: Do you want to see Kojima return to horror? Did you get to play P.T. before it was taken down? What is your favourite horror game? Let us know down below.