Just over a week after launch, Ghost of Tsushima continues to exceed expectations. Previously we reported that the open-world PS4 exclusive saw stock shortages due to demand in Japan. Now, PlayStation has officially announced that Ghost of Tsushima had the PlayStation 4’s fastest selling first-party original IP debut, selling over 2.4 million copies in 3 days.

Making the announcement on Twitter, PlayStation revealed that “Ghost of Tsushima is now PS4's fastest selling first-party original IP debut with more than 2.4 million units sold through globally in its first 3 days of sales.”

This is extremely impressive and bodes well for the longevity of the game and potential franchise. Ghost of Tsushima had a better debut than 2017’s Horizon Zero Dawn – with the latter having sold over 10 million copies since, spawning a sequel. 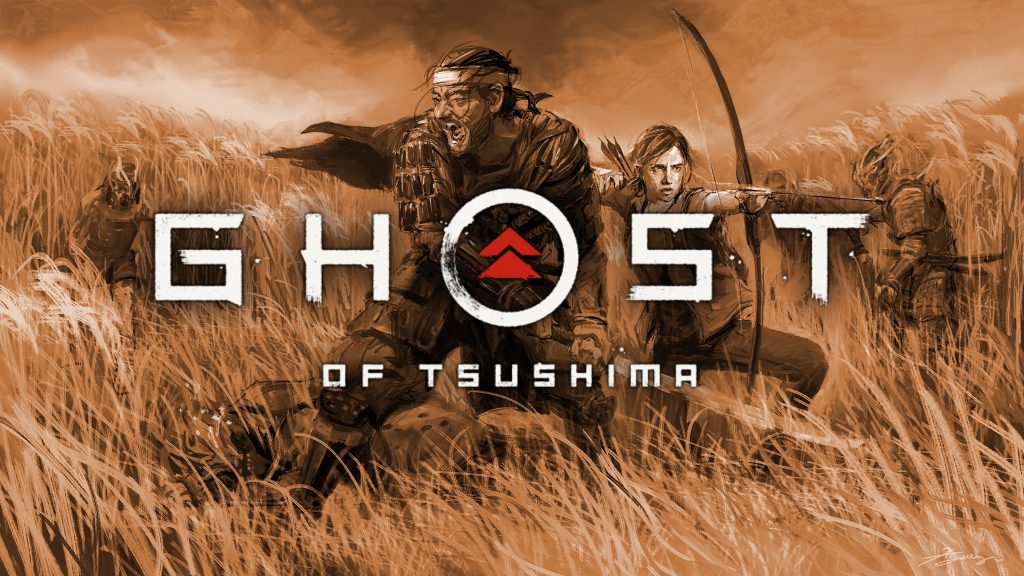 While this figure does not reach the heights of other PlayStation 4 exclusives such as The Last of Us Part II (which sold over 4 million copies in 3 days) or God of War (3.1 million copies), Ghost of Tsushima is a new IP, while the other titles had previous entries.

That being said, in Japan, Ghost of Tsushima did manage to outsell these titles, with the open-world samurai action-adventure stealth title having the biggest launch week of any first-party PS4 title.

Sucker Punch Productions have always crafted great titles, and so it's encouraging to see their latest project being received so well. It’ll be interesting to see what the studio has planned next.

KitGuru says: Have you played Ghost of Tsushima? Would you like to see a sequel? What’s your favourite Sucker Punch game? Let us know down below.