The Division 2 open beta announced ahead of March release

After announcing The Division 2 in March last year, Ubisoft has been working away on getting the game up to scratch in time for launch. Last week, The Division 2 went through a closed beta test period and now next month, we'll be getting a fully open beta just ahead of release.

The Division 2's private beta gave players access to a small selection of main story missions and side missions. The beta also hosted a preview for end-game content, including a Dark Zone PvP area. On the 1st of March, anyone interested in trying the sequel will get to play the same content. 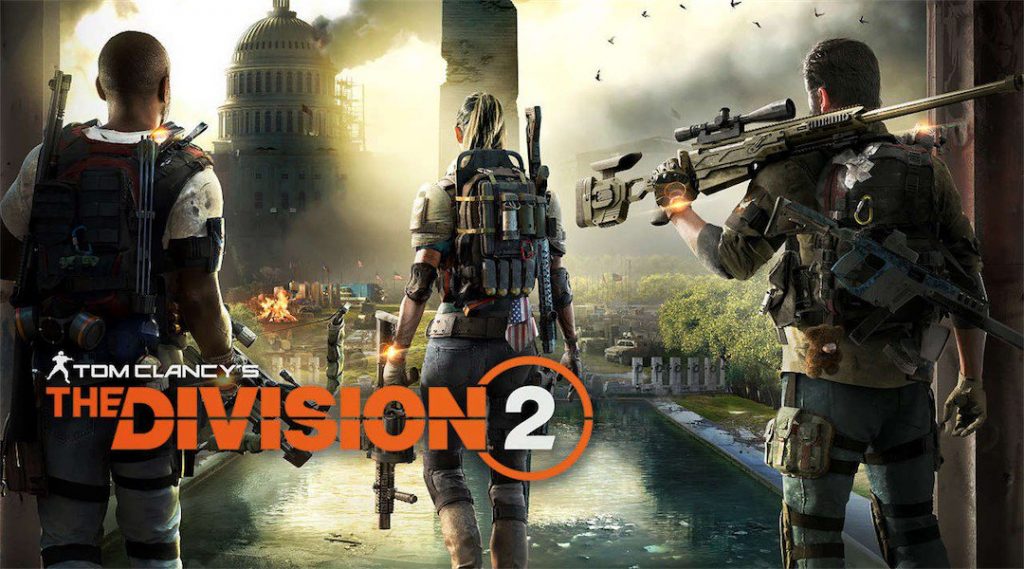 The Division 2's open beta will take place from the 1st of March until the 4th of March. After that, the game will get a full release on the 15th of March. Do keep in mind that on the PC side, this game will be launching on the Epic Games store rather than Steam.

KitGuru Says: I sunk many hours into The Division 1 but the post-launch content updates left me underwhelmed. Hopefully Ubisoft does a better job on that side of things this time around. Did any of you play The Division 2's private beta? Will you be hopping in for the open beta?