The UK’s Department for Digital, Culture, Media & Sport held a conference on Tuesday, looking into the potential harms of immersive technologies and other issues in the online space. The Cairncross Review emerged following the discussion, suggesting that the government should regulate news portals such as Google, Apple, Facebook and Twitter in order to combat the spreading of fake news.

The Economist alumni Dame Frances Cairncross lent her name as she led the independent review, which has investigated the quality of online journalism over the past year. Given the rise in fake news and disinformation as traditional print falters, the report found that over half of adults in the UK worry about being misled and approximately a quarter don’t know how to verify the sources they find online.

In an effort to combat this, The Cairncross Review suggests that the government implement a ‘news quality obligation’ overseen by a third-party regulator. This would potentially enforce new codes of conduct, launch a new Innovation Fund to “improve the supply of public interest news” and encourage the intervention of Ofcom and the Competition and Markets Authority (CMA). 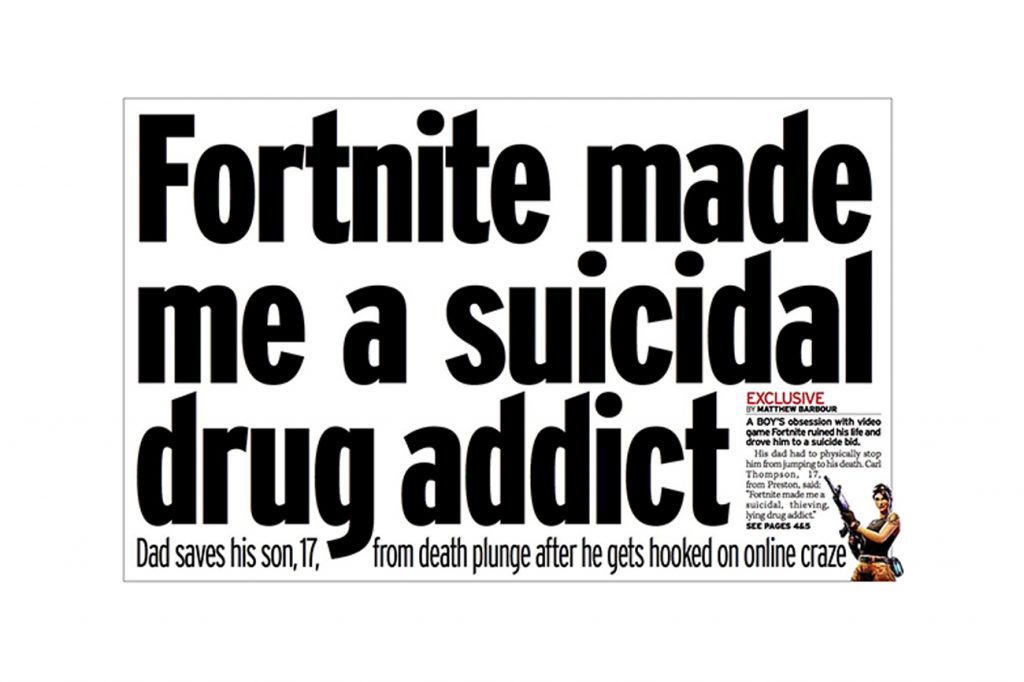 Involving the CMA is hardly a surprising move, considering UK internet advertising expenditure has increased almost £10 billion in the past decade. Given that publishers rely on advertising for online revenue, including yours truly, it hands online portals like Google and Facebook a significant amount of power, especially considering those two platforms in particular covered approximately 54% of all UK online advertising revenues in 2017.

“The proposals I have put forward have the potential to improve the outlook for high-quality journalism,” explained Cairncross. “They are designed to encourage new models to emerge, with the help of innovation not just in technology but in business systems and journalistic techniques.”

The report suggests that “Ofcom should explore the market impact of BBC News, and whether it inappropriately steps into areas better served by commercial news providers.” Alongside this, it also suggests that the platform should “do more to help local publishers and think further about how its news provision can act as a complement to commercial news.”

KitGuru Says: Although the report is suggesting government regulation, which is sure to leave our reader base divided, it is simultaneously advocating that authorities begin to understand modern era and combat the rampant problem of fake news. As a publication that likes to treat its reader base with respect, the sooner we can get rid of the swarms of misleading stories out there, the better.