Back in December 2020, Ubisoft Massive released Title Update 12 for The Division 2, which was set to be the game's final content update. A few weeks later in early 2021, the team confirmed that due to fan demand, it would be releasing more content this year. However, over time, the scope of this project appears to have shifted and as a result, the developers will need more time.

The Division 2 will get its next major content update in February 2022, giving the team time to ensure it is “on par” with their vision while not compromising on quality. The update will make “significant endgame changes” and add new features to shake things up for veteran players. 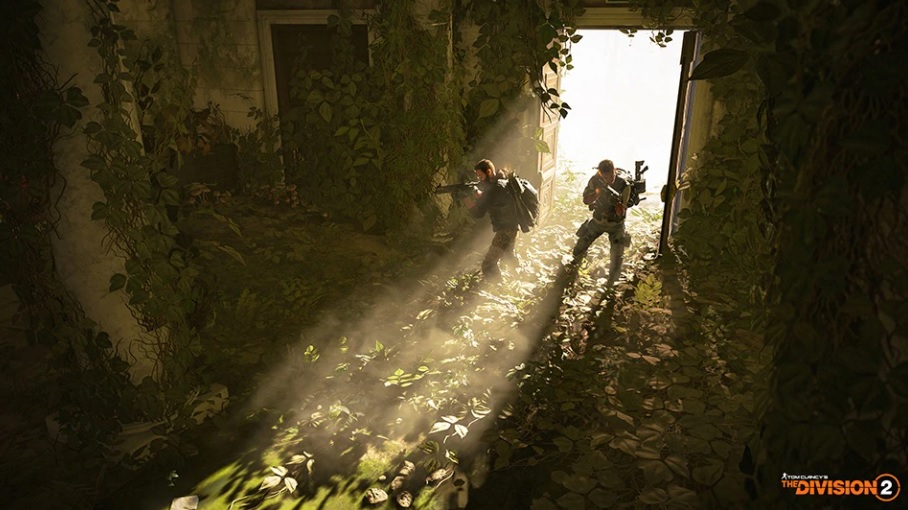 “Earlier this year, we shared our commitment to continue to support The Division 2 and work with new partners within Ubisoft to keep on improving the game experience for all our players. Since then, our team has been hard at work to develop exciting new content with a new game mode as well as significant endgame changes & features.”

“Since then, we made various iterations on the plans and actively challenged ourselves not to compromise on quality and ambitions for this new content. This title Update will be one of our most ambitious to date”, Ubisoft said. “We remain confident that this content will bring an exciting experience to our players and pave the way for the future of The Division 2 with future title updates coming in 2022. That being said, and to make sure we deliver this content on par with our vision, we have made the decision to move our new season, game mode and associated content release to February 2022.”

Things have been very quiet on the content front for The Division 2 this year, with players going through re-runs of old events and content throughout the year. In 2022, new content will finally begin rolling out, putting an end to this somewhat lengthy drought.

KitGuru Says: As much as I enjoyed The Division 2, I do wonder how many people will be jumping back in next year after such a long hiatus. With that said, if this new game mode and the endgame changes are good enough, then a resurgence in popularity is certainly possible.