While it may seem as though demos of games are a dying art, some companies will still release a demo or two on occasion. As a “Halloween treat” Switch users can now download a free demo for the recently released Metroid Dread.

Making the announcement on Twitter, the official Nintendo UK account said “Even the galaxy’s greatest bounty hunter enjoys the spooky season…No trick though, here’s a pre-Halloween treat: a demo of Metroid Dread is available now! Download it from Nintendo eShop on Nintendo Switch today.”

It is quite rare that Nintendo offers a demo for its games. This release is therefore an excellent chance for those who have yet to purchase Metroid Dread to try the game before potentially buying. 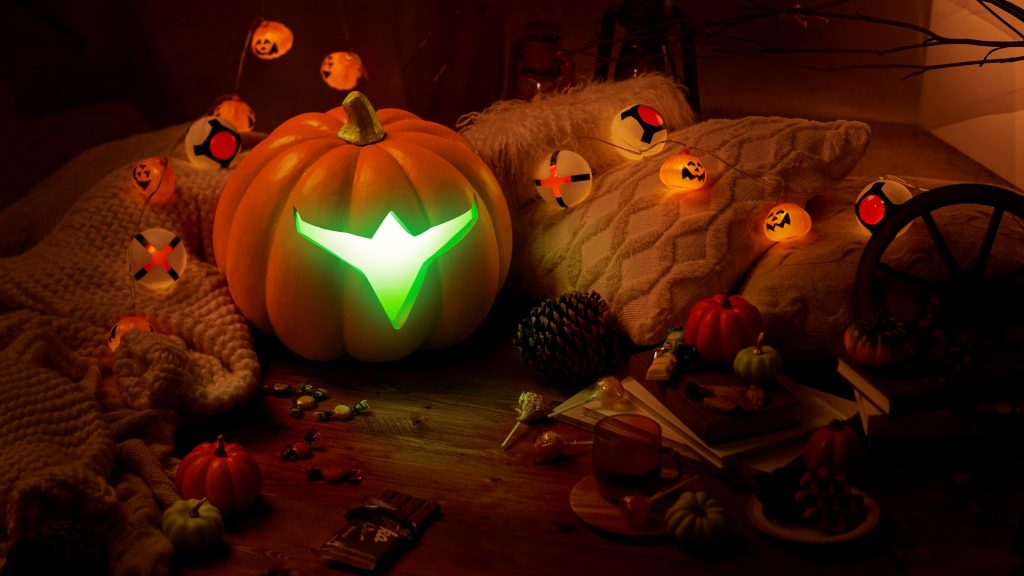 Of course, the idea of a demo being viewed as a ‘treat’ instead of a marketing opportunity is odd. Furthermore, with how rare demos are for first-party Nintendo games, it does beg the question as to whether there are any ulterior motives with this.

Metroid Dread launched to positive reviews upon its release on the 8th of October. Despite this, there have yet to be any official sales figures from Nintendo – even though unofficial figures do appear to be positive (in Japan at least). Regardless of the reason, if you have been on the edge of purchasing Metroid Dread, this demo should help you with that decision.

KitGuru says: What do you think of Metroid Dread? Have you picked it up? Do you wish developers released more demos? Let us know down below.