Sony is slowly beginning to solidify its commitment to PC gaming. Not only are some of PlayStation’s biggest franchises coming over to PC in 2022, but Sony has also introduced a new publishing unit specifically for PC games, known as PlayStation PC. 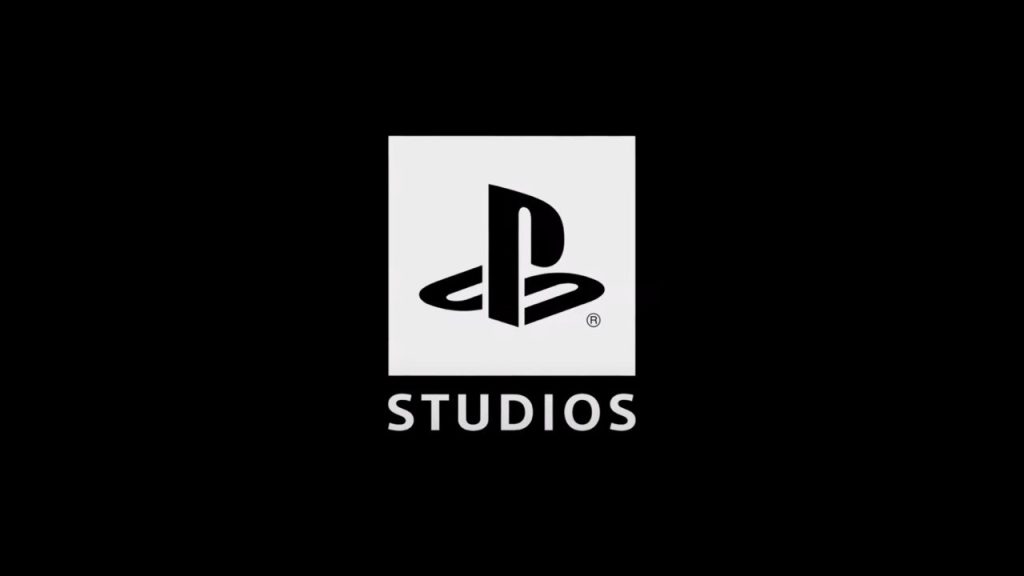 According to the Corporation Wiki, Sony Interactive Entertainment registered PlayStation PC LLC back in April 2021. Future titles like Uncharted 4: A Thief’s End and God of War will release on PC through this new publishing label, rather than going through PlayStation Mobile, which will now go back to exclusively dealing with mobile games.

Sony currently plans to release some of its major exclusives on PC in an effort to promote PlayStation consoles. We’ll be getting titles like Uncharted 4: A Thief’s End, God of War (2018) and Horizon Zero Dawn, in hopes that PC-only players will consider jumping to a console like the PlayStation 5 to continue playing these franchises when sequels release. Currently, Sony has two major sequels planned for 2022 – Horizon Forbidden West and God of War: Ragnarok, both of which will be exclusive to PlayStation for the foreseeable future.

KitGuru Says: Given how dominant and successful Sony was during the PS4 generation, I think we were all caught by surprise when the company decided to bring Horizon Zero Dawn to PC. Now, PC games will just be part of Sony’s release plans moving forward through the PlayStation PC publishing unit. Hopefully in the years to come, Sony expands on its PC commitments and starts bringing more games over at a quicker rate.

Previous Vicarious Visions to be fully absorbed by Blizzard, losing their identity
Next Nintendo releases a Metroid Dread demo