Vicarious Visions is best known for bringing back Crash Bandicoot via the N. Sane Trilogy – in many ways jumpstarting the current trend of remaking older games from the ground up. Unfortunately, the team was merged with Blizzard earlier this year, and now they are set to lose their identity entirely.

As reported by Polygon, the employees at Vicarious Visions were recently made aware of the fact that the studio name will be no more, as Blizzard are set to rename Vicarious Visions to something else entirely.

Back during January of this year, it was announced that Vicarious Visions would be merged with Blizzard and tasked with aiding the studio with its own IPs. While disappointing in its own right, one saving grace was the fact that the studio still operated mostly independently, and was still called Vicarious Visions. 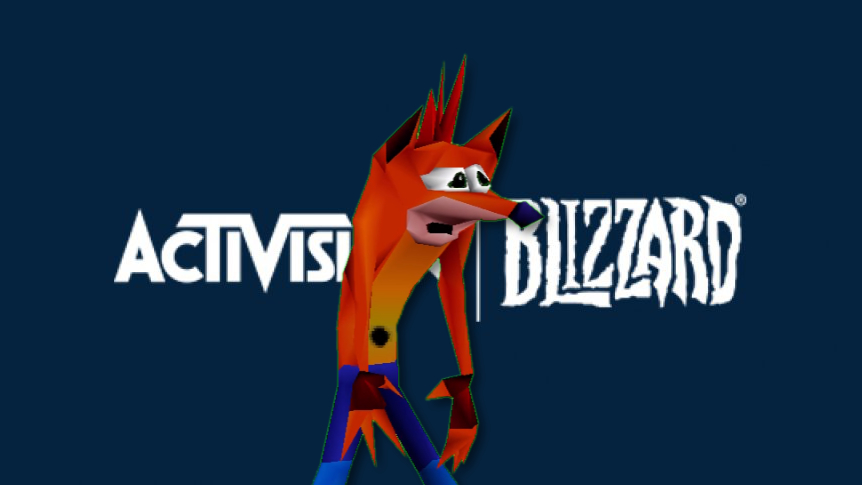 According to Polygon however, during a recent Town Hall meeting, Vicarious Visions’ employees were told that they would soon lose their name, being replaced with an as of yet unknown studio name (though speculation suggests it will simply become Blizzard Albany).

While this may seem like a small change, it may lead to a further loss of identity for a studio which already had so much taken away from them.

Vicarious Visions has been in charge of many games ever since its founding in 1991. That being said, the studio really found its stride with the Crash Bandicoot N. Sane Trilogy and Tony Hawk’s Pro Skater 1+2 – both of which were received very well. It is therefore disappointing to see that soon, Vicarious Visions really will be no more, just as they seemed to be getting started.

KitGuru says: What do you think of this move by Activision? Are you disappointed? What did you want to see next from the studio prior to this merger? Let us know down below.