There have been several attempts to capture the magic of Super Smash Bros. and apply that formula to other franchises. Recently, talk of a Warner Bros attempt at a Smash Bros. style fighting game hit the internet and well, those rumours now appear to be completely true, as more details and screenshots have begun to leak.

WB Games is working on its own Smash Bros. style platform-fighter with characters from a broad range of Warner Bros IP. After the initial leak hit the web earlier this week, sources began getting in touch with Smash Bros community members, like Hungrybox to share more information. On their Twitter page, Hungrybox shared a screenshot of the game, which has since been removed for a copyright violation, seemingly confirming its legitimacy. 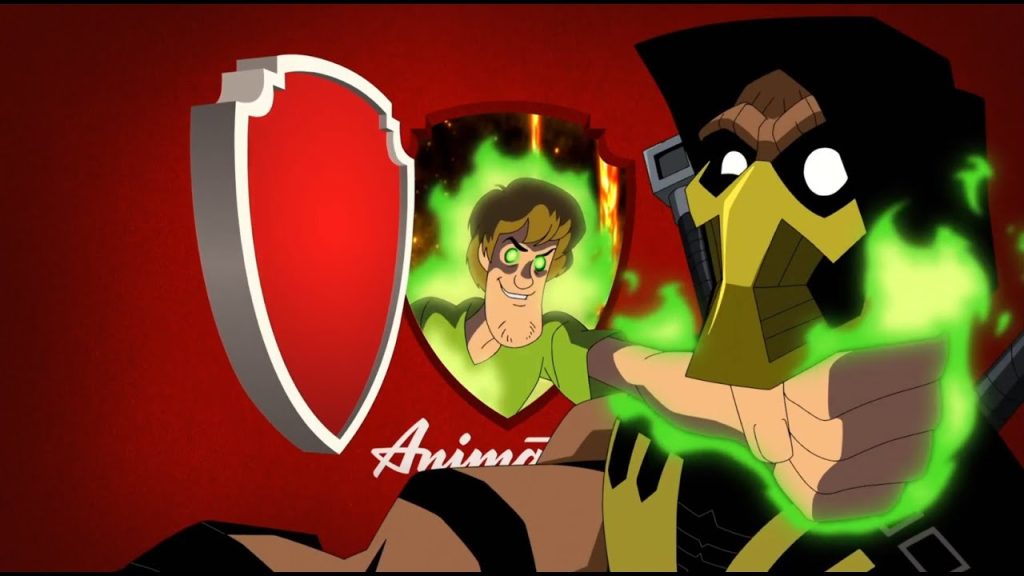 According to Jeff Grubb, the game may end up being a free to play title, with monetisation handled through DLC characters. A number of characters are already planned and at the top of the list is none other than Space Jam 2 star and basketball legend, LeBron James.

KitGuru Says: WB could have something great on its hands here given the number of great characters it has rights to. However, if the game can't match Smash Bros' level of quality, then the game may fall into the trap of being viewed as a cheap rip-off and fail to garner a strong player base.